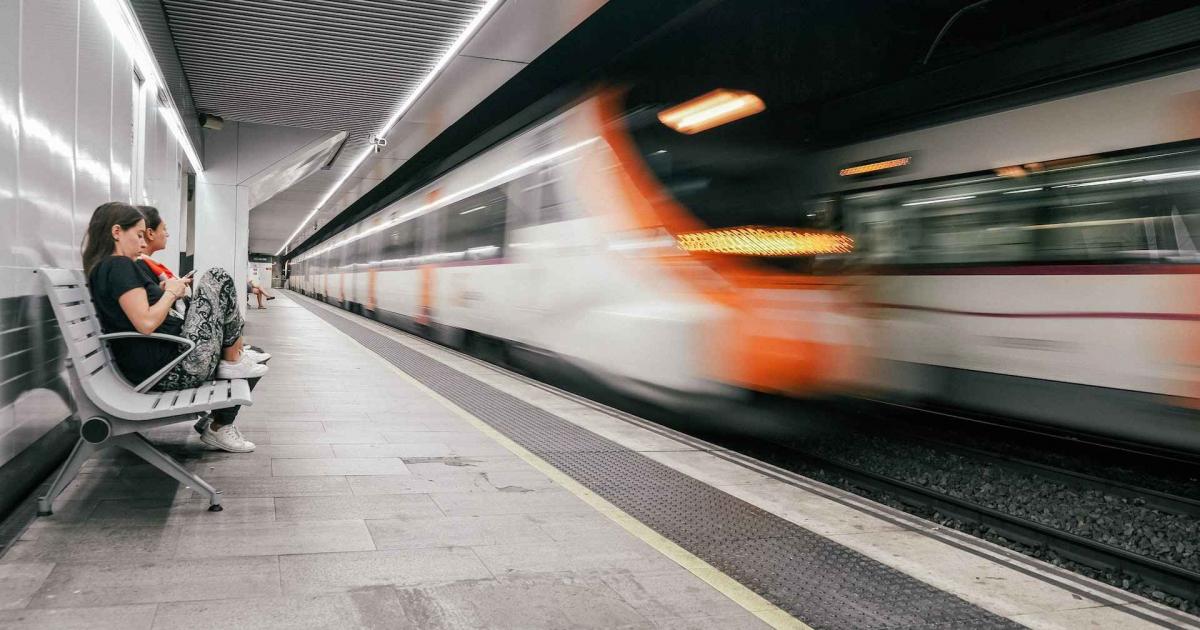 TMB, as the local transport operator is known, also saves almost 300,000 tons of carbon emissions from the air in the city.

Have you ever thought of the beneficial impact that a public transport network brings to the environment of a city? Whatever the answer, you might be curious to find out as an example how Transports Metropolitans de Barcelona (TMB) has CO2 reduced presence in the air of the Catalan capital and what life would be like there if the company did not exist.

Apparently, based on the number of passengers from a pre-pandemic year (2019), if all the people who used the metro or the buses operated by TMB had chosen to travel by private vehicle, they released an additional 295,009 tonnes of CO2 into the atmosphere.

This number was arrived at by taking validated trips in the transit system for this year – some 627 million of them – and multiplying them by the emissions rejected by an average diesel car as a reference. This, of course, is the worst-case scenario, assuming each passenger would have traveled by car instead of walking or cycling.

Things get even more visually striking when we consider another bit of data. In addition to helping to reduce the carbon footprint, public transport plays an active role in decongesting the city. Without metro and bus journeys, an additional 300 hectares of track would be needed to accommodate peak hour traffic.

Make a comparison, corridors equivalent to 51 stadiums the size of the iconic Camp Nou would be needed. It would make it impossible to put that many vehicles on the roads and make this hypothetical city without public transport unviable.

TMB also continues to work to make the improvement of its own service compatible with the reduction of emissions, in line with the Sustainable Development Goals and the 2030 Agenda. The main environmental measures are included in the 2025 Strategic Plan of the company.

in there, the effort to decarbonize the city’s bus fleet stands out, with the aim of further minimizing the impact of land transport on the environment.