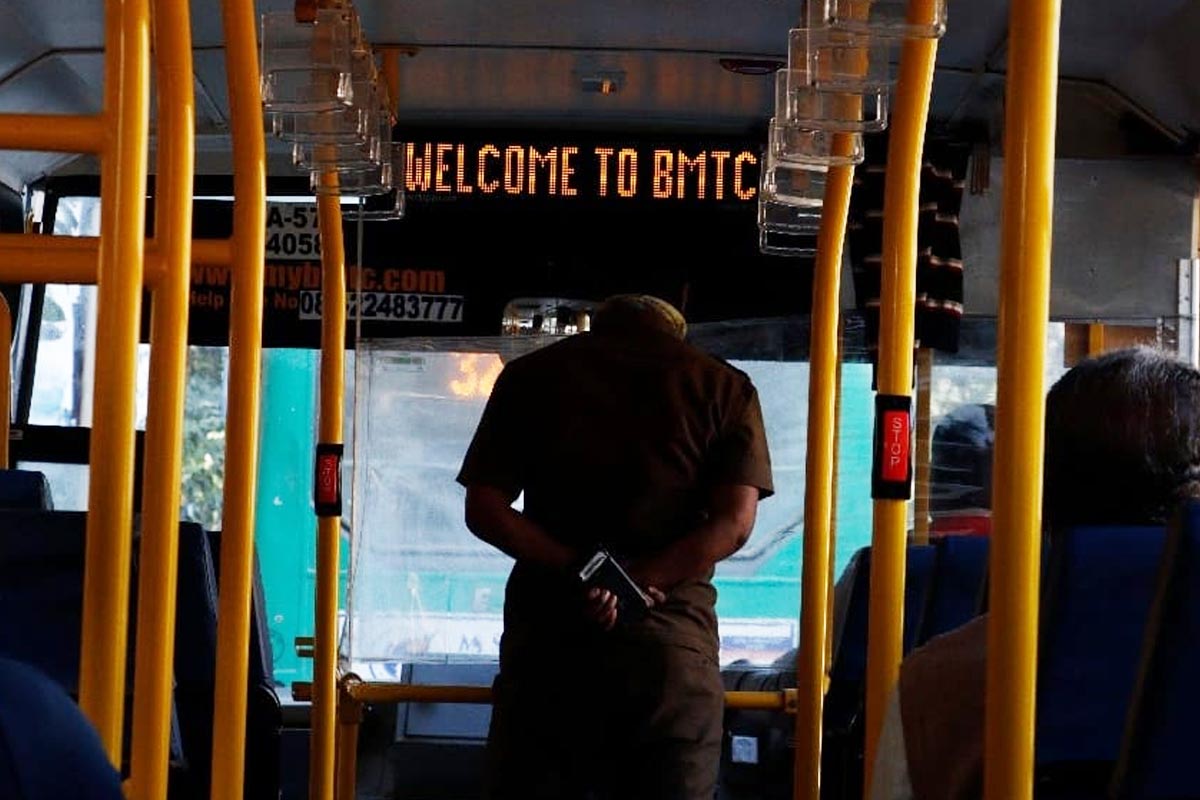 The BMTC has been hit hard due to the COVID-19 pandemic and is now seeking government support, with about 50% of BMTC’s expenses borne by the government over the past two years.

Buses operated by Bengaluru Metropolitan Transport Corporation (BMTC) continue to be the primary mode of public transport for residents across the city. Despite the demand for more buses, BMTC has been unable to increase the number of buses, reducing congestion on the roads fueled by the sheer number of two- and four-wheelers. BMTC now operates around 6,800 buses. And now the BMTC, which had introduced electric buses, may be planning to introduce more such buses through private operators.

According to the Global Mobility Plan, the size of the BMTC fleet is to double over the next three years. Drawing attention to the city’s lack of adequate urban planning, Surya Sen, Director (IT) of BMTC, said, “According to the comprehensive mobility plan, proposed by the Urban Land Transport Authority (DULT), considering of the city’s population, there is to be a bus fleet of 16,000 (by 2031). At present, BMTC has 6,800 buses. Unfortunately, our city is not planned in such a way that it can increase the number of buses, because there is no efficient urban planning, road infrastructure and bus stops. So, for now, the goal would be to have at least 10,000 buses.

BMTC has also been hit hard due to the COVID-19 pandemic and they are now seeking more government support, with around 50% of BMTC’s expenses being covered by the government over the past two years. “That is why we are trying to introduce more electric buses through this gross contract model that we have established. We aim to introduce around 7,000 buses by the end of 2022” , said Sen. BMTC also plans to boost non-motorized transport (providing better access to public transport and allowing better safety and access for pedestrians and cyclists) in order to allow the transition from private transport to public transport.

Ravichandar V, a civic evangelist, explains why facilitating mass public transport is the need of the hour. “There is an urgent need to double the bus fleet, it is a necessity. We need to think more aggressively because public transport is the future because it is sustainable and environmentally friendly. If Bangalore’s traffic problems are to be solved, we need buses that carry more people, rather than bringing everyone’s private vehicle to the streets. There are countries abroad that have both subsidized and free bus travel to incentivize citizens,” he said.

The economic cost incurred respectively for personal and public transport at the city level is radically different. The investment in doubling the bus fleet today is only a fraction of what the city spends on building the metro, for example. Ravichandar proposed that there is need for a paradigm shift in the way we conceptualize public transport that goes beyond doubling fleets.

Explaining this, he said: ‘We need medium-sized buses and smaller buses, so on the main lines we have the larger buses moving, while the smaller buses are on inner circuits. It’s a way of thinking about it given our current road constraints. Another thing that would reduce congestion would be for BMTC to outsource the management of these buses and have independent operators with quality control actually run the service. We need to empower independent operators to invest in and operate the buses which in turn reduces the burden on the system to buy and accommodate the buses and this needs to be a pay-as-you-go model instead.

He added that the digitization of bus travel was a necessity, because not only would it improve the efficiency of part of the accessibility of buses, but it would also encourage buses to take alternative routes depending on the passengers on the bus.