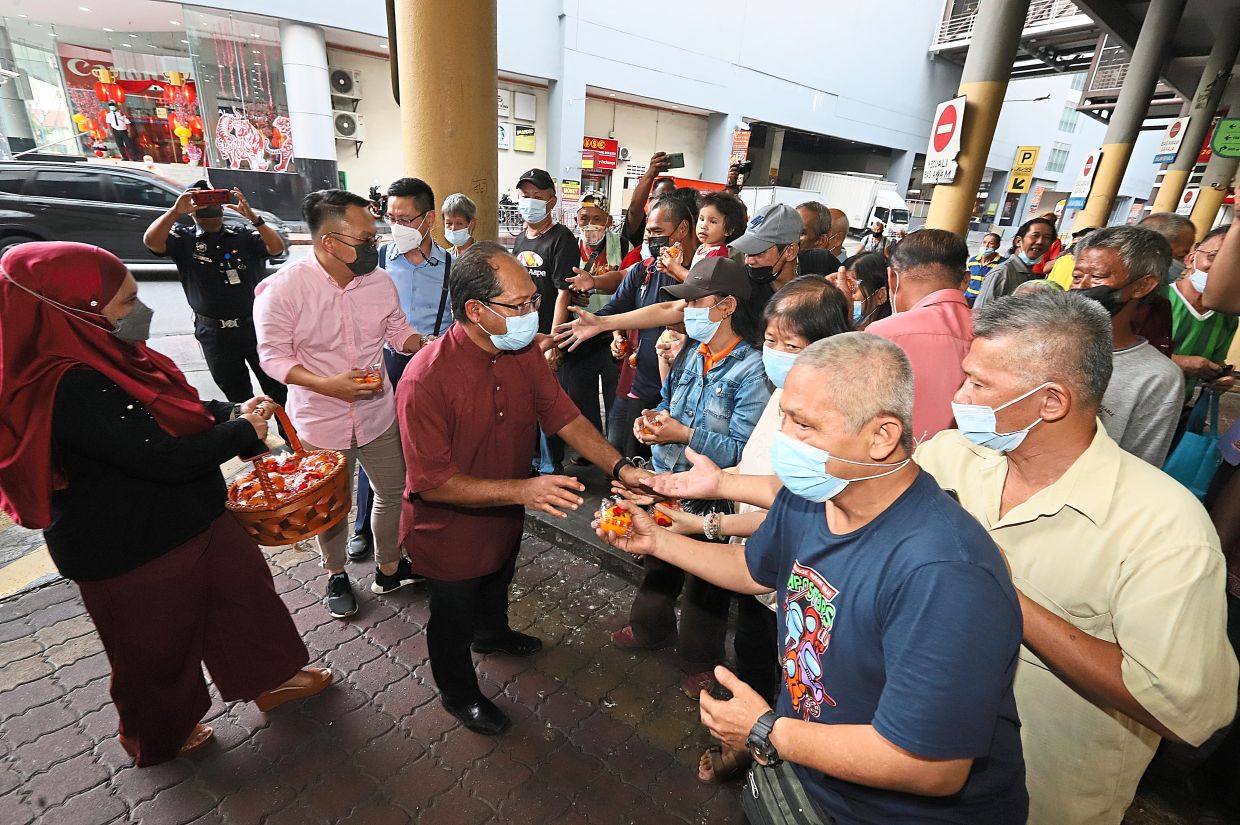 As traffic increases during the Chinese New Year period, residents of Penang have been advised to take public transport to get around the city to avoid further congestion.

Chairman of Penang’s infrastructure and transport committee, Zairil Khir Johari, said a higher volume of traffic on the road was expected during each festive period.

“I hope more people will turn to buses.

“Since the launch of Mutiara Pass in March 2021, we have seen a 25% increase in bus ridership,” he said.

“We will launch new double-decker buses in February.

“Currently, around 30,000 people use the buses daily and we expect a five to 10 percent increase in passengers over the festive period,” he said.

The two double-decker buses can carry 108 passengers each way.

Meanwhile, commuters from the Rapid Bus Terminal at Weld Quay were startled when drums started rolling and ‘lions’ and the God of Prosperity mascot started boarding one of the buses.

Oranges and ang pow were also distributed to commuters as part of the Chinese New Year celebration at Komtar and Weld Quay bus stations.

UP city hopes to build $3.7 million campground, a jumping off point to boost tourism