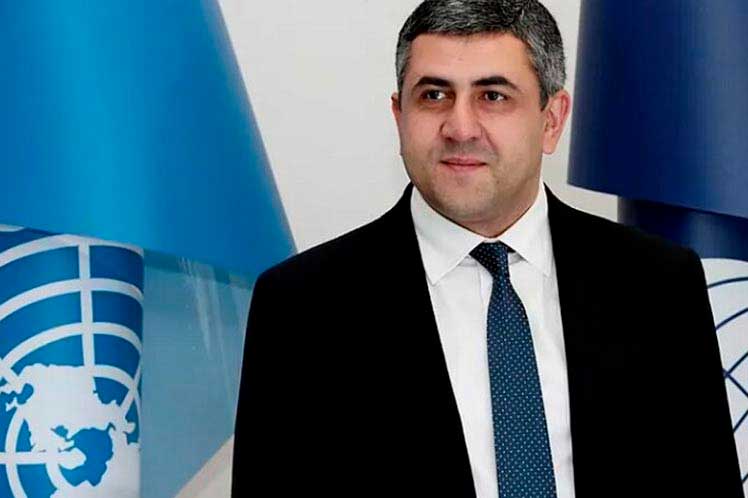 The Secretary-General of the World Tourism Organization (UNWTO), Zurab Pololikashvili, assured at a travel industry fair which concluded here today that climate change is a greater threat than Covid-19 .

According to the UNWTO chief, although the pandemic has hit tourism harder than any other sector of the economy, the so-called chimney-less industry needs government support to rebuild itself in a sustainable and inclusive manner.

Pololikashvili noted that such support must now be provided through stronger public-private partnerships and more and better targeted financial investments.

Returning to previous normality is not an option, noted the leader of the UNWTO, who in his speech at a meeting of tourism ministers held in the framework of the London fair called for taking advantage of the opportunity to build awareness and sustainability.

UNWTO and other institutions in the tourism and travel sector plan to launch the Glasgow Declaration on Climate Action in Tourism at the 26th Conference of the Parties (COP26) which has been taking place in the Scottish city since last Sunday. .

The World Travel and Tourism Council is also seeking to announce its roadmap for net zero carbon emissions by 2050, as part of its support for the industry’s fight against environmental degradation and global warming. (https://www.plenglish.com/news/2021/11/04/unwto-sees-greater-threat-to-tourism-in-climate-change/)