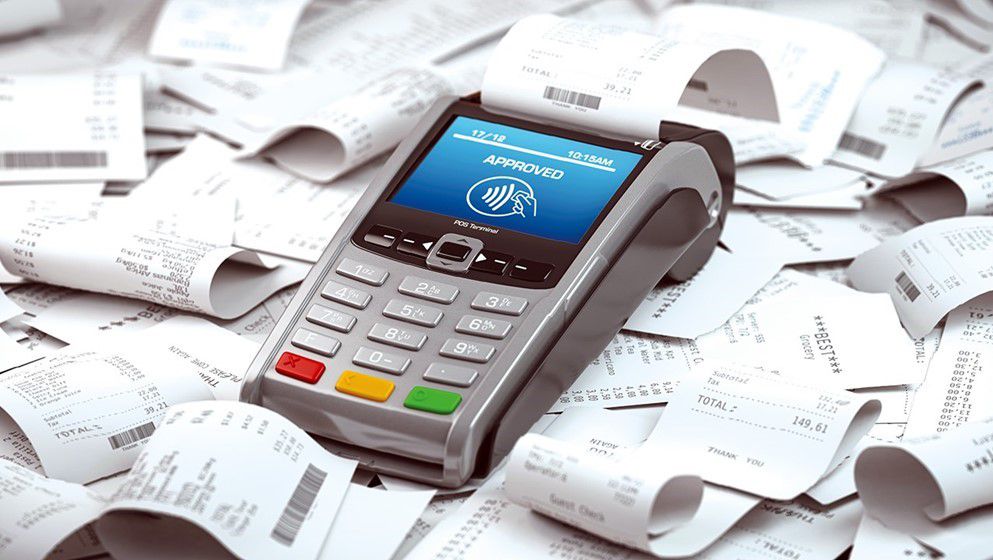 AMMAN — The General Union of Public Services, Free Vocations, Communications and Information Technology called for the need to increase the fee for tourism workers on the grounds that it is an acquired right.

The appeal followed a drop in the percentage, which was halved from 10% to 5% following a government decision at the height of the COVID-19 pandemic to ease the economic burden on property owners. tourist facilities.

“The service charge in the tourism sector is an integral part of the worker’s monthly salary,” the union president said. Khaled Abou Marjoub Told News from Jordan.

He said: “It is a legitimate right of workers, under a decision of the Office of Legislation and Opinion.”

“It is an integral part of the workers’ monthly salary, and should not be reduced, to preserve the workers’ salary,” he stressed.

Abu Marjoub underscored the importance of implementing the old decision and maintaining employee salaries as they were before the pandemic “to improve the living conditions of these workers”.

Ministry of Tourism and Antiquities figures show that the number of hotel workers is around 20,000, of whom at least 18,000 are Jordanians.

Abdul Hakim Al-Hindi, head of the Jordan Hotel Association, said the service allowance is an acquired right for workers in the tourism and hospitality sector under a decision by the Minister of Tourism in 1996. “It motivates hotel workers. and restaurants,” he explained.

“The decision remained as it was until early 2020, and continued through the pandemic, and subsequent decisions,” he said. “However, the government reduced the value to 5% instead of 10%.

“Workers had to accept it despite the negative impact it has on workers in the sector,” he added.

He said that following the pandemic and the recovery of the sector, “we hope that the percentage will go back to 10%”.

He pointed out that the union, since the beginning of the year, had demanded that the percentage be restored to the previous level, without linking it to the sales tax, which was halved to 8%.

Mohammad Al-Balawneh, a 33-year-old restaurant worker of six years, said wages for workers before the pandemic “were much better”.

“After cutting the service charge, the salary eroded,” he pointed out.

“We need financial support to fulfill our obligations, support that would encourage us to provide better services to customers,” he said.

“Before the pandemic, my salary was 400 JD, but now it’s 360 JD,” he said. “Recently I started looking for jobs abroad and applied to one of the Gulf countries looking for a better income.”

Announcement of a new single payment system for public transport