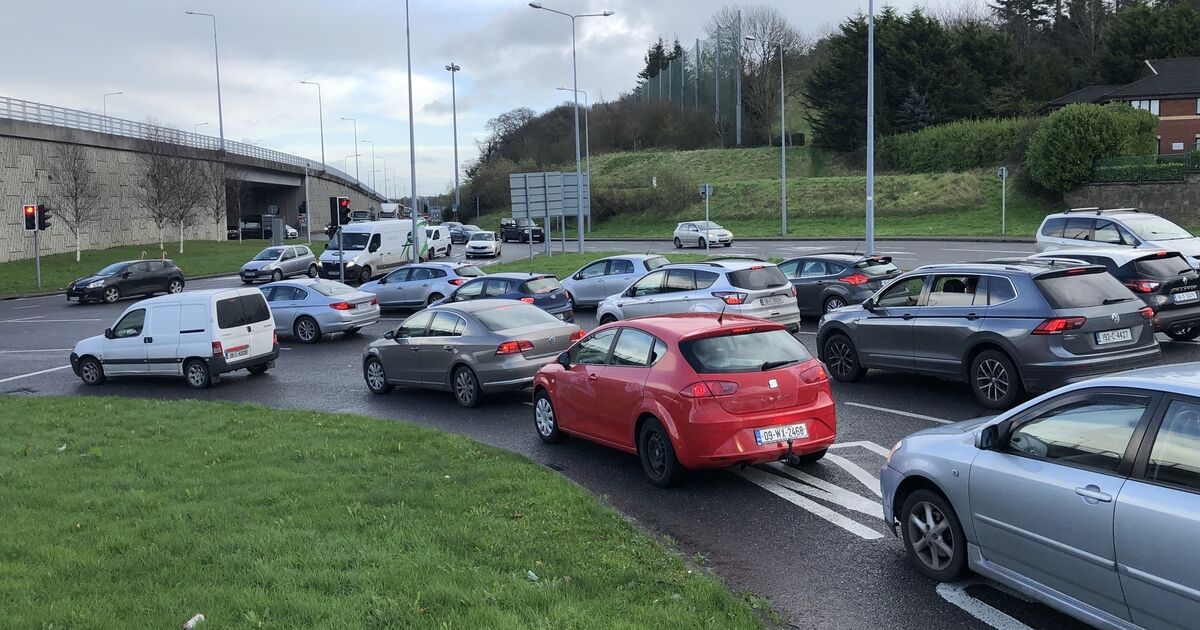 Traffic on Irish roads is still down from pre-Covid levels while bus and train journeys are “significantly” below levels seen in 2019.

Passenger numbers at Cork Airport also halved in 2021 as a two-month closure and restrictions on international travel for much of the year took their toll.

The number of bicycles on the roads in December 2021, meanwhile, was similar to levels seen in 2020 but 22% lower than in December 2019 according to the latest Transport Bulletin released by the Central Statistics Office (CSO) on Monday.

The number of passenger cars on roads outside Dublin in mid-December was 8.5% lower than the same period a year earlier, while traffic volumes were 8.7% lower in the capital.

During the year, the CSO said the number of cars on the road closely matched the restrictions in place at the time.

The number of bus journeys outside Dublin in the week starting December 12 was 76.5% of pre-Covid levels.

Overall, the number of train and bus journeys across the country that week were just over two-thirds (68%) of those made at the start of March 2020.

CSO statistician Nele van der Wielen said: “The overall monthly volume of bicycles has also not returned to pre-Covid-19 levels. However, it is important to distinguish between peak and off-peak volumes.

Among the industries hardest hit by the pandemic, airline activity remained well below pre-Covid levels in 2021, although there was an improvement from 2020.

The CSO bulletin also highlights data from the Road Safety Authority, which highlighted 134 fatalities on Irish roads in 2021, down 9.2% from 2020. Eighteen people died on Irish roads throughout December.

The CSO said the bulletin would be updated regularly to assess the impact of Covid-19 on the transport sector.

He said the statistics had been collated using data from Transport Infrastructure Ireland, the Road Safety Authority, the National Transport Authority, Dublin City Council, the Office of Revenue Commissioners and the Department for Transport.

In Metro Manila, the unvaccinated banned from public transport from January 17