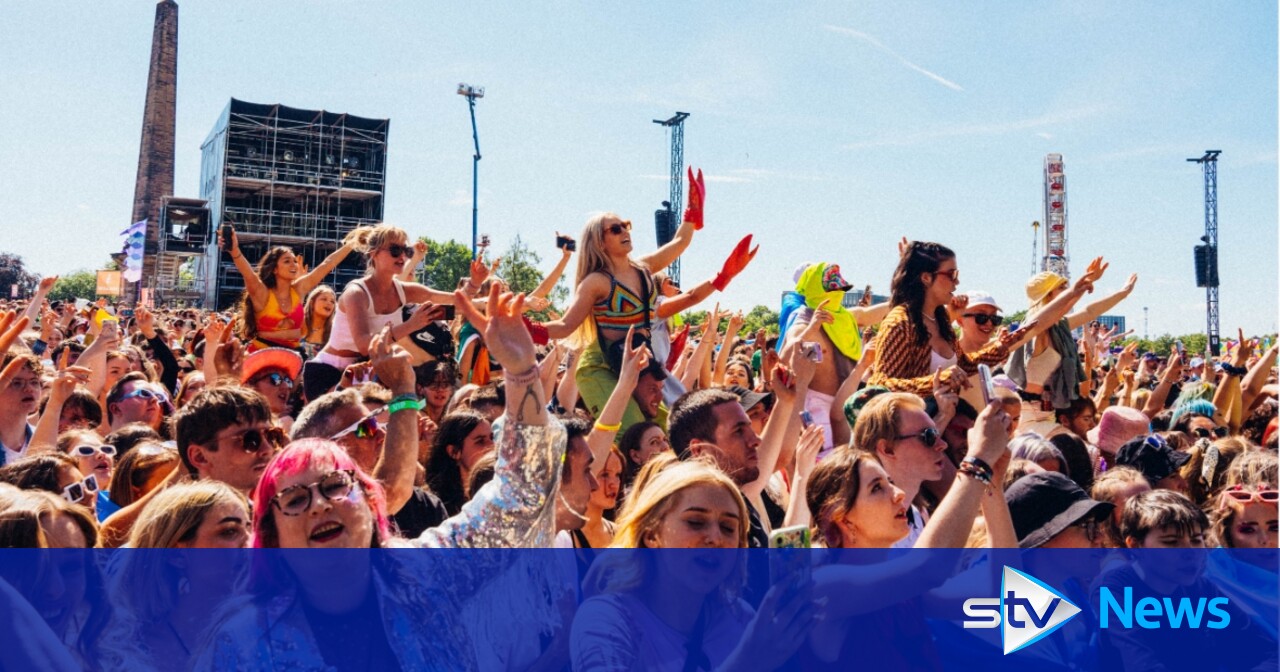 Festival-goers preparing to travel to Glasgow for the final day of TRNSMT will face disruption to public transport.

The final day of the three-day festival will see artists such as Nina Nesbitt, Sigrid, Wolf Alice and Lewis Capaldi complete a weekend of live music at Glasgow Green.

However, the festival was marred by travel disruptions for those traveling to the event by public transport.

Amid an ongoing dispute with train drivers’ union Aslef, there will be very limited services on Scottish Railways on Sunday.

The national rail operator has confirmed there will be no trains leaving Glasgow after 11pm when the festival closes, meaning some fans will miss the end of headliner Lewis Capaldi’s set.

Meanwhile, fans in the North and South West of Scotland have been warned that replacement bus services will operate on Sunday due to Network Rail engineering work between Inverness and Aberdeen and between Dumfries and Kilmarnock .

ScotRail has urged festival-goers to get to the venue early before gates open at noon in Glasgow Green and seek other travel options.

It comes as revelers had to wait up to three hours in high temperatures on Saturday to enter the festival due to a bottleneck at the entrance.

Happy Bus operates coaches from eight locations across Scotland to take revelers to and from the venue and will leave Glasgow Green 45 minutes after the gates close.

However, people traveling with the coach supplier have been advised to avoid the cloakroom at the event to avoid missing their return transport.

Those wishing to take the tube to the festival can travel from 10am on Sunday and have been advised to get off at Buchanan Street, St Enoch Center or Bridge Street stations before walking 20-30 minutes to the Glasgow Green venue .

However, no further arrangements have been made by the TPS to bring revelers home, with the last services scheduled for 5:50 p.m. and 6 p.m. in the inner and outer circles.