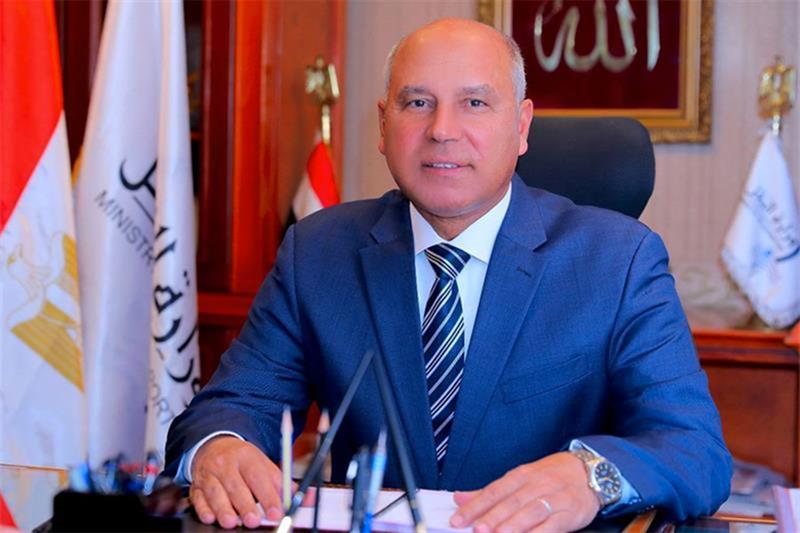 During an inspection tour of the railway projects in Cairo, El-Wazir said this will facilitate the increase of the railway’s financial sources, especially with the Ministry of Transport’s plan to increase private sector participation. in the management and operation of several railway-related sectors.

El-Wazir added that this decision will help to increase the transport of goods by rail, which in turn will lead to the preservation and safeguarding of road networks.

In February, ERA launched a private sector tender for the management and operation of the freight project.

According to ERA figures from February, Egypt’s railway sector, the second oldest in the world with 9,570 km of track across the country, carries about 500 million passengers and 5.6 million tonnes of goods annually.

In a guide published for private companies looking to invest in the sector, ERA said its current rail fleet is capable of carrying 7 million tonnes of goods, but with the entry of new vehicles this number will gradually increase. .

El-Wazir said the authority has contracted the state-owned SEMAF Railways factory to manufacture 1,215 new and different models of freight vehicles to support the current fleet.

Authorities have previously said the authority aims to transport around 30 million tonnes of goods by rail by 2030.

In October 2020, the Ministry of Transport and the Ministry of Public Sector signed an agreement to establish a company to operate the freight transport sector within the Railway Authority.

In 2018, the House of Representatives approved amendments to the law governing ERA, giving the green light to private sector companies to build, manage, operate and maintain the rail network.

The amendments give ERA the right to set up joint ventures which can be listed on the stock exchange.

El-Wazir said earlier in August that ERA’s debt had reached EGP 88 billion, but now EGP 83 billion of that debt has been paid.

“Now we have achieved revenues of up to EGP 9 billion per year, compared to about EGP 4 billion in the previous year, and our expenses stand at EGP 10 billion,” El-Wazir said, adding that he there was only a deficit of EGP 1 billion.

The Minister added that from next year, and more precisely from the beginning of August 2023, the sector will not suffer any more losses.

The rail freight sector will become an independent multimodal company: Minister of…