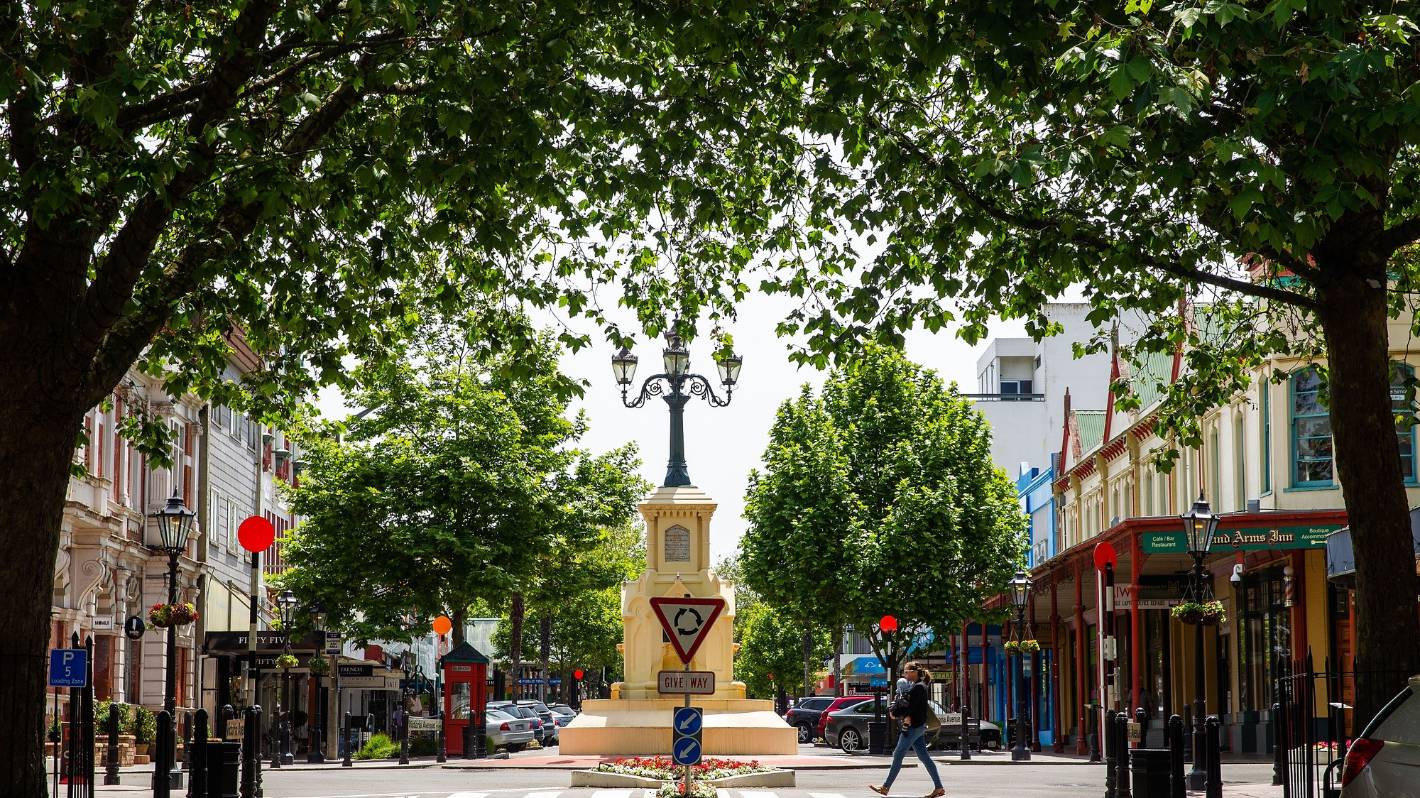 “We are keen to ensure that we have a strong regional and cross-regional vision for public transport, including trains,” he said.

READ MORE:
* Some fares are cheaper, but getting people on the buses isn’t just about money
* Plan to triple the use of public transport in and around Manawatū within a decade
* Free bus trip to Taranaki for Christmas shopping
* By Bus: Taranaki Bus Lines connecting students with an education

If you plan to read Taranaki’s, adopted in 2020you might want a box of tissues handy – you’ll encounter plenty of excuses for inadequate public transport and no real plans for expansion or improvement.

It is this lack of understanding of the power that better public transport could have to reduce emissions and cars on the road that makes Horizons’ vision so relevant. They plan to double investment in public transport over the next ten years and to triple the number of passengers.

“We offer you a vision…to connect people, places and opportunities across the region. Enable people to use public transport to get where they want to go, when they want to go. Evenings, weekends, working hours, mid-day, and holidays,” Ferguson explains in the introduction to the plan.

Asking for opinions on public transport that crosses regional borders is avant-garde, as current legislation states that regional councils do not need to consider it, nor that Waka Kotahi does not fund it.

Random, right? But it made sense in the 1980s when the legislation was drawn up. At the time, there were many interregional coach companies. No one probably imagined that interregional public transport could become as thin as it is today.

During this time, institutions became more centralized. For example, there is no longer a prison in Taranaki, so many families of inmates travel to visit their relatives at Whanganui prison.

Although you can get there by coach on a weekday for $30 to $50 round trip — ouch — there’s nothing on the weekends, which likely rules out many visitors.

The coach also does not go sometimes to suit those who want to study or work in Whanganui. This is how coaches work – their business model is based on leisure, where people have more flexibility on arrival times, rather than basic transport, such as for education and work.

There would clearly be many social and economic benefits for Hāwera and Whanganui from being better connected by public transport.

Taranaki’s most successful public transportation service, Hāwera’s Connector bus in New Plymouthimplies that its passenger demand has tripled over the past year.

Horizons also asks our opinion on the trains between Taranaki and their region. Again, it’s amazing to be asked the question, because the financing and operation of passenger rail travel falls between the gaps in public transport legislation.

What do I mean? As a business, Kiwirail must focus on services that generate direct profit, such as sightseeing tours and freight.

But affordable passengers rarely make a profit no matter where you go in the world. When it’s cheap or fast enough to attract a good number of passengers, it pays dividends for everyone (especially drivers) by taking cars off the road.

Meanwhile, Waka Kotahi has no mandate to fund passenger rail transport if it crosses a regional border.

This is why the Save Our Trains Campaign asks for a rail organization dedicated to passengers for New Zealand. It’s perhaps no surprise that affordable, long-distance passenger trains have gone off the rails, especially since the 1980s, because it’s no longer anyone’s job to even consider providing them.

But we have the pressure of the road to justify it, with traffic between Stratford and Inglewood at some of the highest volumes in the country. Although it would take a lot of investment to be faster than road travel, the infrastructure we have today would provide a smoother ride and breathtaking views that would likely appeal to locals and visitors alike. I wonder what a feasibility study would do with the idea.

If you want Taranaki and the Horizons region to be better connected by public transport, submit your opinion for consultation by the Horizon Regional Councilgo to the Facebook group I like public transport, Taranaki where we have a poll to gather ideas or email me – [email protected] – with your thoughts.

Does the obligation to wear a mask end in shopping centres, public transport, closed areas and schools?