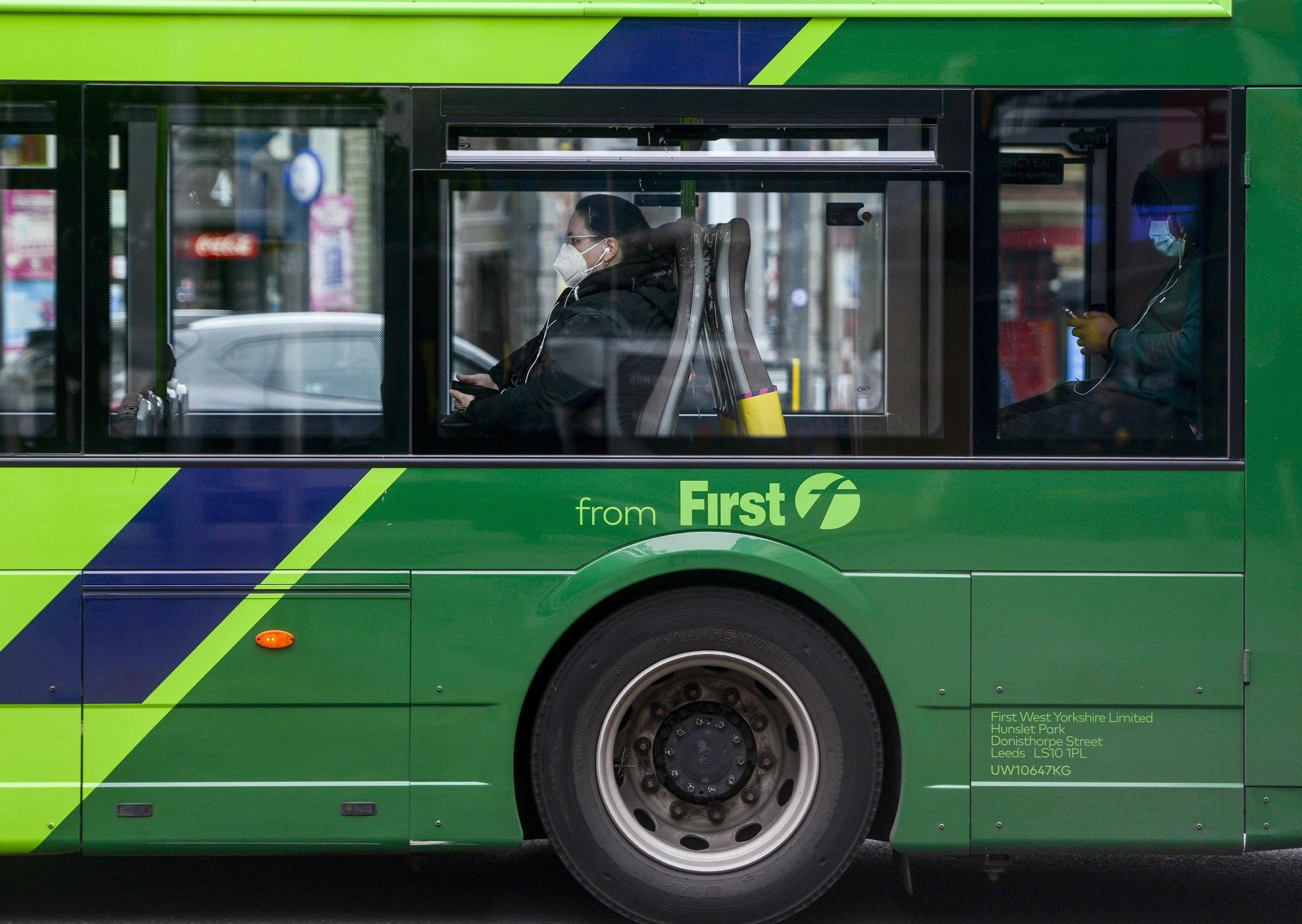 Public transport in cities like Leeds remains in the spotlight.

IN August, the UN’s Intergovernmental Panel on Climate Change (IPCC) released a report that was described as a â€œcode red for humanityâ€.

Register now to our daily newsletter

The newsletter i cut through the noise

The authors say that 1.5 Â° C of warming – the level at which severe climate emergencies become more likely – will be reached by 2040. If emissions are not reduced over the next few years, it will happen even sooner.

Public transport in cities like Leeds remains in the spotlight.

In November, the UK will host COP26, a key climate summit. Now is the time for the UK to show leadership.

The IPPR Environmental Justice Commission stressed that any climate transformation “must be based on equity – not only because the poorest communities are least responsible for these crises and invariably the most affected, but because, unless action to restore nature and decarbonize the economy is rooted in social and economic justice, it simply will not succeed â€.

The IPPR report, co-chaired by Leeds Central MP Hilary Benn, calls on the government “to make all bus travel free at the point of use by 2025, and [make] all other forms of local public transport (including trams and metro) free at point of use by 2030 â€.

This is the perfect policy for West Yorkshire, where 40 percent of our locally generated emissions come from transport, the majority from private car use. Some estimate that more than 1,500 Yorkshire people die each year from conditions exacerbated by air pollution.

Free public transport is used to getting people out of the car and is already present in around 100 cities around the world. This includes more than 30 in the United States and 20 in France, as well as parts of Poland, Sweden, Italy, Slovenia, Estonia and Australia.

In the UK, free concession passes are already great value for money with up to Â£ 2.87 in economic and social benefits for every Â£ 1 spent by the government.

We call on the leaders of the West Yorkshire Combined Authority to show that Yorkshire is committed to playing a leading role in achieving a just transition, which improves people’s lives and tackles the climate crisis, by making buses free at the point of use for the fortnight of COP26.

This is not only essential to show our long-term ambition, but will also help prevent a car recovery after the pandemic.

In Swansea, bus travel was free on weekends during the summer (16 days), resulting in a 70% increase in passenger bus trips. This program cost Swansea Council around Â£ 1.50 per local resident.

As half of the costs of running West Yorkshire buses are already covered by the Combined Authority, free bus travel during COP26 is estimated at just Â£ 1.52 per capita.

We are also calling on West Yorkshire leaders to step up their timetable for bringing buses under public control, following in Greater Manchester’s footsteps by engaging directly with Downing Street to make this crucial improvement at high speed.

Public control improves the reliability, integration, frequency and coverage of the network, essential changes to provide a fair and affordable alternative to the car. Now is the time to act to put local populations and the planet first.

Support the Yorkshire Post and become a subscriber today. Your subscription will help us continue to bring quality information to Yorkshires. In return, you’ll see fewer ads on the site, get free access to our app, and receive exclusive member-only offers. Click here to subscribe.