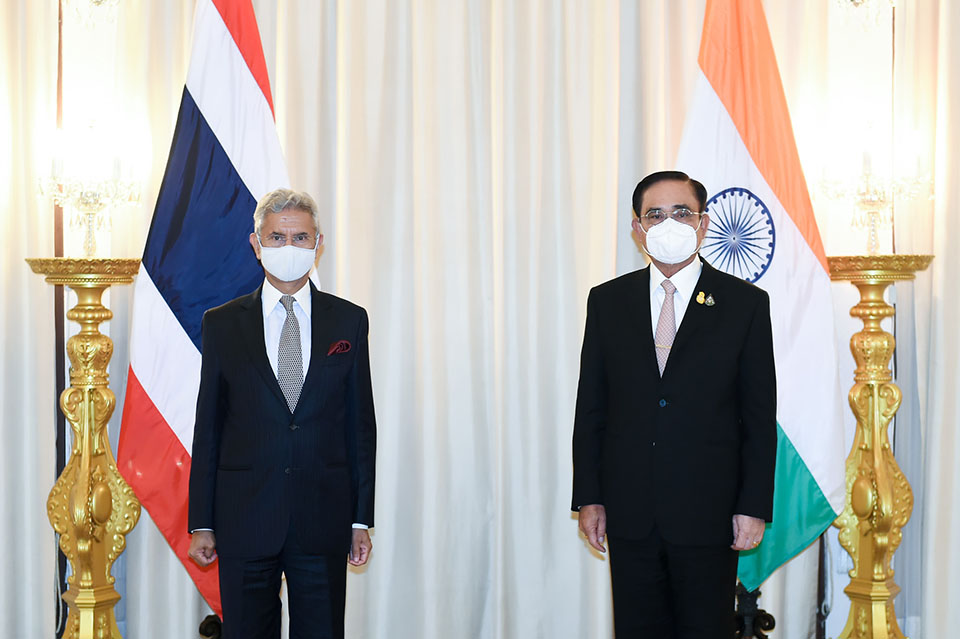 Thailand and India sign MoUs and discuss trade and tourism

Indian Foreign Minister Subrahmanyam Jaishankar was in Thailand on August 17 to attend the 9th meeting of the India-Thailand Joint Commission and to commemorate the 75th anniversary of diplomatic relations between the two countries.

Jaishankar further briefed Minister Don on India’s determination to further expand ties and develop new areas of collaboration in the post-pandemic era, in addition to fostering bilateral trade and tourism interactions between India and Thailand.

According to Minister Don, the two sides intend to improve seamless connectivity, including building a 1,400 kilometer trilateral highway linking India, Myanmar and Thailand.

This is the first ministerial meeting between Thailand and India since the start of the pandemic. (NNT)