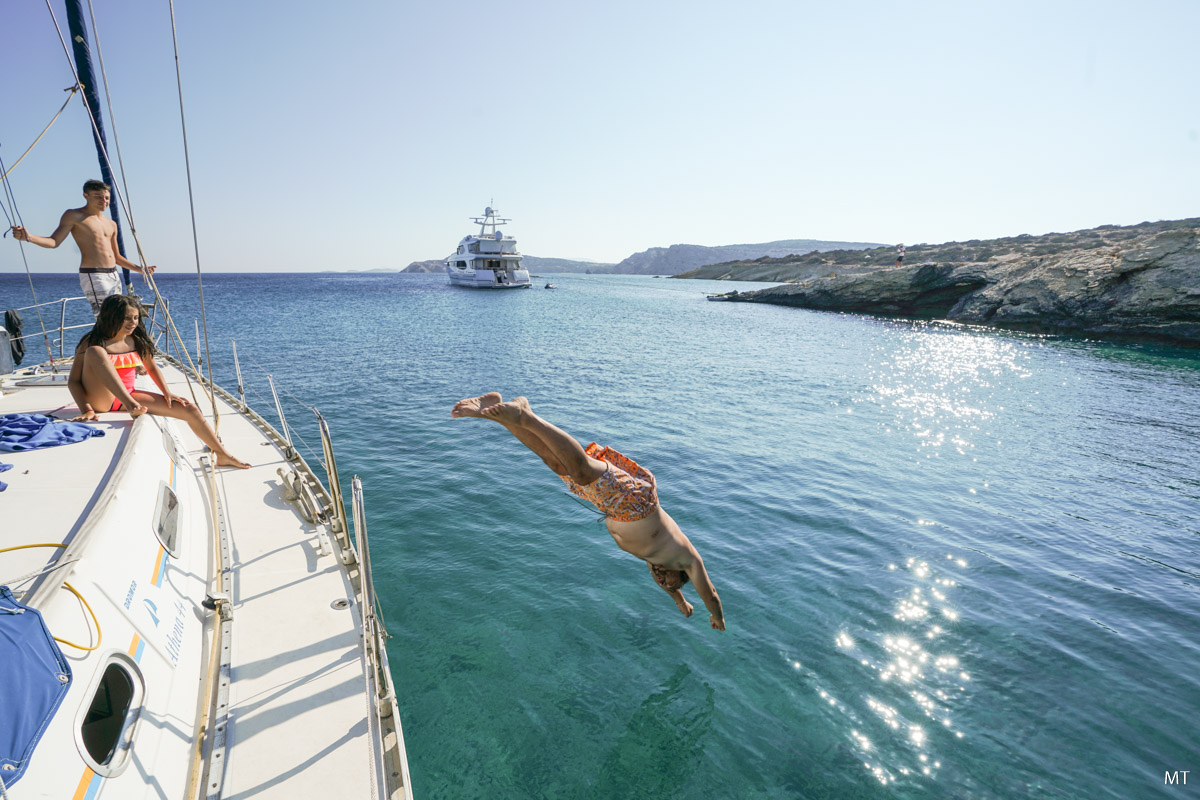 Under certain conditions, Greek tourism revenues by 2030 could reach 27 billion euros annually against its record figure of 18 billion euros in 2019, according to the research institute INSETE.

Based on data from its latest study by Deloitte-Remaco, which was presented at the recent Greek Tourism Confederation (SETE) online conference “Greek Tourism: Coming Back – Planning the Future”, INSETE set a target for Greek tourism by 2030:

– increase the number of overnight stays from 32 percent (with an average annual increase of 4 percent) to 307 million, compared to 233 million in 2019

– increase the number of Arrivals nationwide from 27 percent (with an average annual increase of 3.5 percent) to 50 millions , compared to 39 million in 2019.

The “Greek Tourism 2030 | The ‘Action Plans’ study emphasizes that for Greece to prosper more as a destination, its objectives must include fight against seasonality (extension of the tourist season); strengthen the attractiveness of the country’s regions (and areas with tourism development potential) to achieve a better distribution of tourism demand; and increase average expenses and length of stay per visitor by 2030.

How Greece can increase its income and arrivals 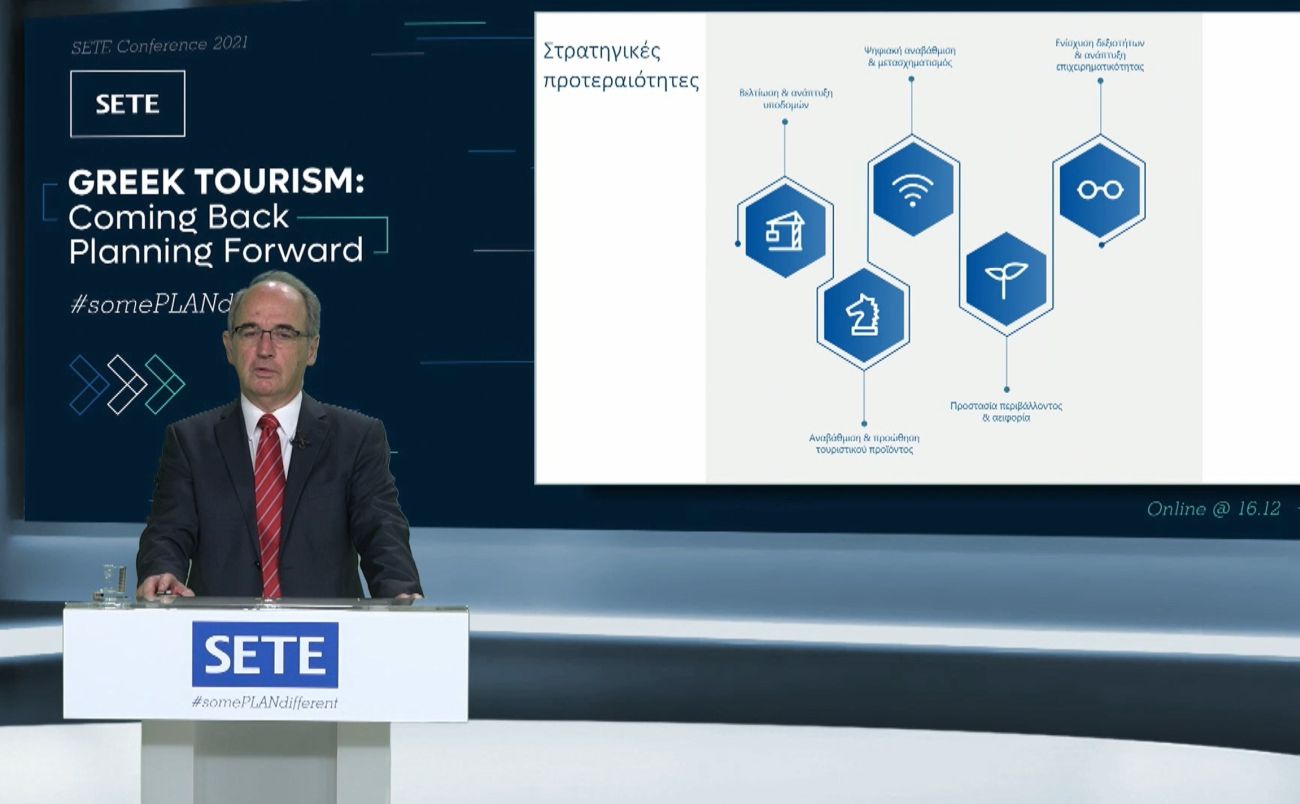 According to the study, the industry must focus on the following five areas in order to achieve the desired increase in revenue, overnight stays and arrivals by 2030:

– improve tourism infrastructure and modernize the tourism product (existing tourism infrastructure must be improved and new investment projects must be carried out to strengthen the main tourism product of the industry, namely Sun & Beach, and also support other forms of tourism, in particular yachting, cruise tourism, cultural tourism, city tourism and convention tourism),
– achieve the digital upgrade and transformation of Greece’s tourism ecosystem to meet the needs of the modern traveler,
– boost marketing and promotional actions,
– protect the environment and promote sustainability,
– strengthen the skills of tourism professionals and workers.

The INSETE study includes action plans that could be created in 36 Greek destinations and destination clusters in the 13 regions of the country. The study lists the tourism products and development opportunities of each destination by target market in each region and also suggests actions for further development.

As underlined during the presentation of the study, one of the strengths of “Greek Tourism 2030 | “Action plans” is that it identifies “How” can Greece’s tourism products be developed?, rather than “which” should be developed. 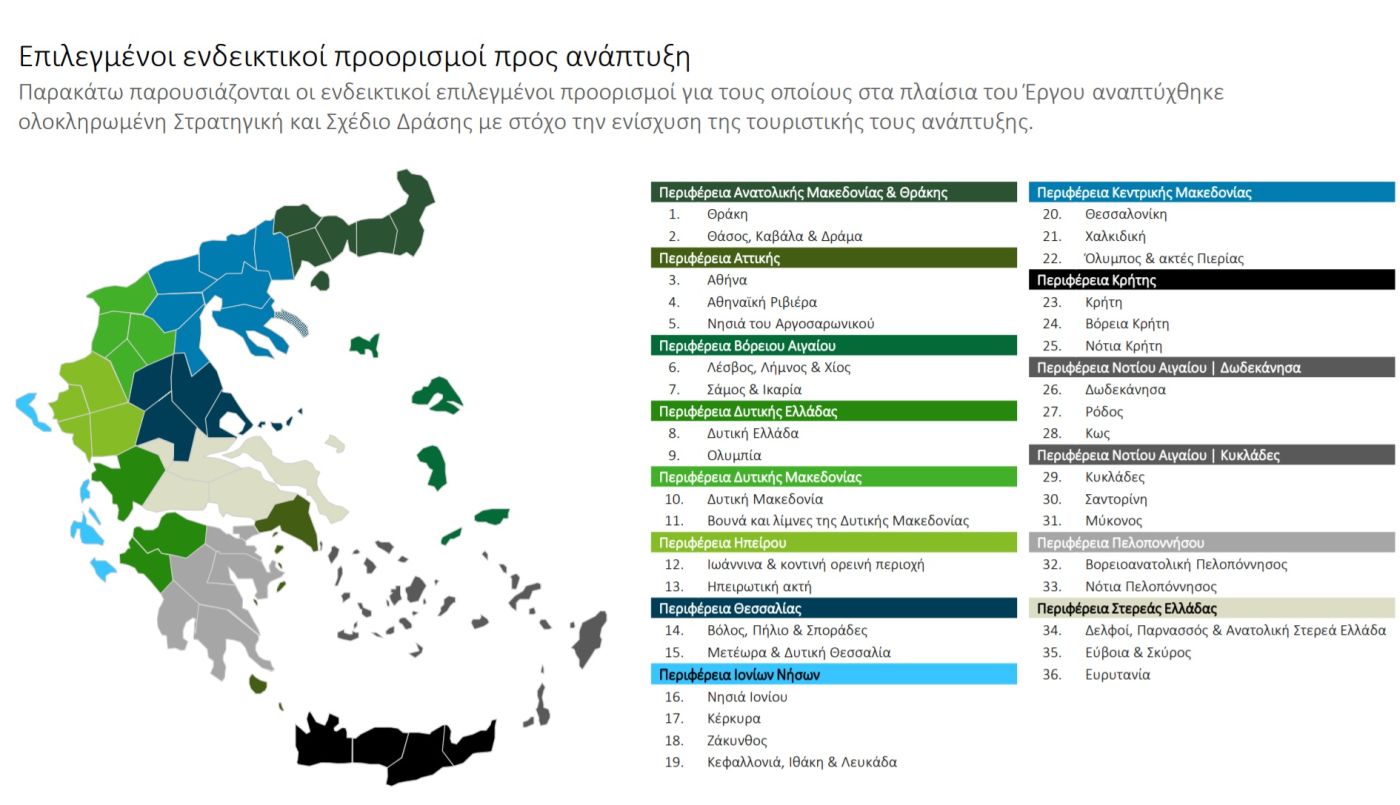 “We have selected specific destinations and identified the products that each destination can develop and the markets to target, taking into account that the development of tourism towards 2030 requires the creation of combined products and services that will enable tourists to acquire the experiences they seek. »INSETE Research Director Dr Aris Ikkos noted.

“With these new products, it will be possible to further penetrate established and mature markets, as well as the development of long-haul markets in the post-Covid era,” he added.

As it concerns key markets, the study confirmed that Greece should continue to focus on the well-established inbound tourism markets of Western Europe (such as Germany, UK, France) and Eastern Europe with a special emphasis on Russia.

In addition, Greece should also focus on attracting travelers from major emerging markets for global tourism (such as China, India and South Korea) and strong and important markets in North America (such as the United States and Canada).

The message of the study

For his part, the director general of INSETE Dr Elias Kikilias said the main message of the study is that every greek destination has the ability to form its own unique chain of values ​​and experiences, and his developing in terms of sustainability, competitiveness and resilience. 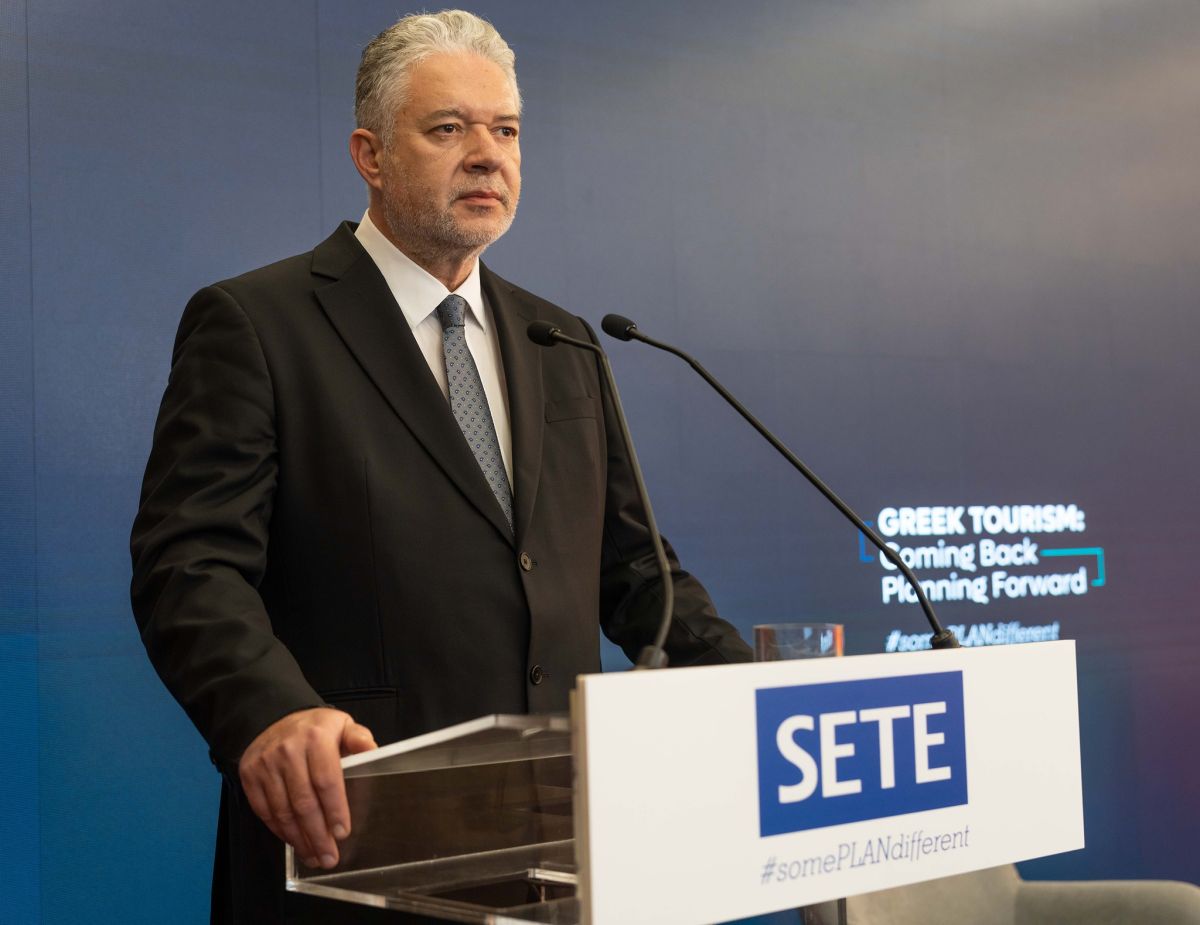 “Looking towards 2030, we see that resilience and sustainability are as essential as competitiveness… Now is the time for Greek tourism to shift from spontaneous development to a thorough method of planning and carrying out policies through effective cooperation. The issue of management, governance and promotion of destinations must be at the heart of our efforts. In this regard, this study is a framework for public debate, consultation and further development, ”he said.

According to the study, Greek tourism can achieve the aforementioned targets by 2030 provided that its performance metrics have fully returned to pre-pandemic levels by 2023 and that the industry will not be affected by external factors (such as crises) during the period 2023-2030.

L’INSETE “Greek Tourism 2030 | The study “Action plans” has also drawn up a national action plan for Greek tourism which will be presented later.

The summary (in Greek) of the INSETE study is available here. For the website (in Greek) of “Greek Tourism 2030 | Action plans ”, click here.

To follow GTP titles on Google News to keep up to date with all the latest news on tourism and travel in Greece.