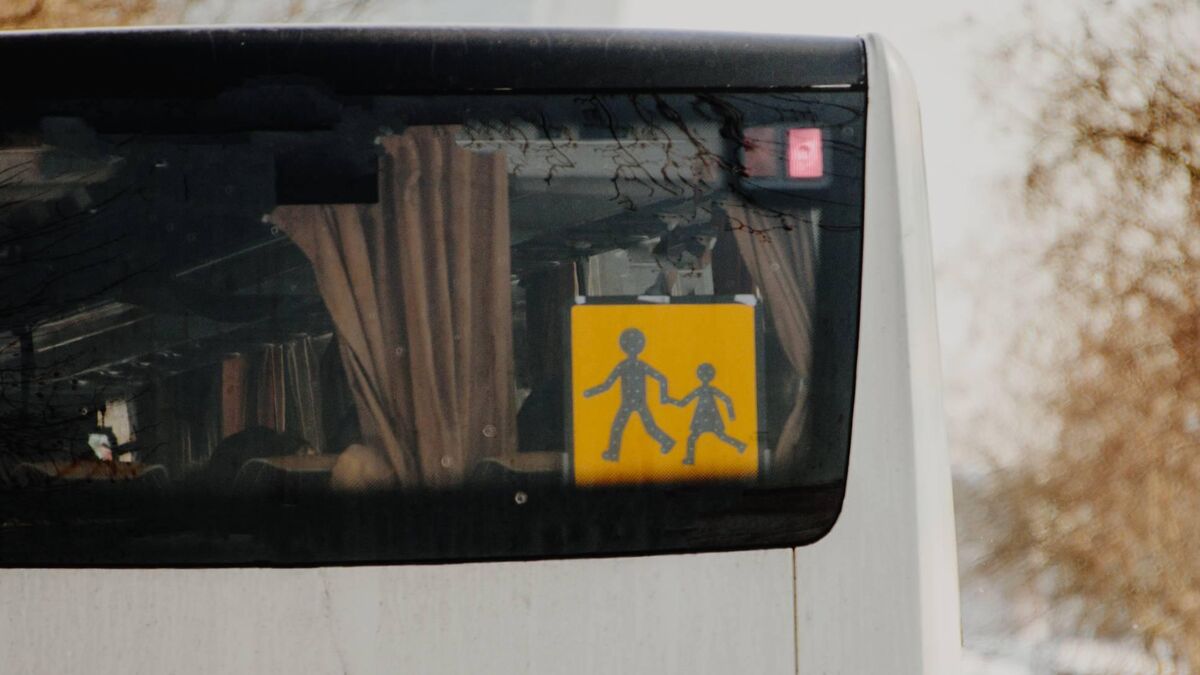 A student transport company failed to persuade the Supreme Court to hear another appeal over the dismissal of its claim that the Minister of Education was forced to tender for the provision of school transport services between 2011 and 2012.

Student Transport Scheme (STS) initiated proceedings in 2011 alleging the existence of a written public contract between the Minister and Bus Éireann for the provision of the school transport service between 2011-2012, which obliges the Minister to launch an appeal offers.

After losing in the High Court, STS appealed, but the Court of Appeal in 2016 dismissed the appeal. The COA concluded that the agreement between the Minister and Bus Éireann was not a written contract for the purposes of EU procurement rules and therefore the Minister was not obliged to bid for these services. in 2011-2012. STS’s request should also be rejected as the regime is for an indefinite period and therefore does not fall under the EU’s public procurement regime, the COA said.

STS requested another appeal to the Supreme Court but, in a decision released later in 2016, that court refused leave to appeal.

STS then appealed to the Supreme Court to overturn this decision.

He argued, among other things, that the findings in a 2017 report by the Controller and Auditor General, and two letters received by the state from the European Commission in 2019, would have resulted in the quashing of orders made by lower courts. .

These documents, she said, showed conflicting evidence from the minister and Bus Éireann in lower courts, particularly regarding the plan’s profitability for Bus Éireann. The respondents strongly contested these allegations and argued that the high threshold for a new appeal had not been met.

Today, the Supreme Court refused to overturn its 2016 ruling.

Chief Justice Justice Frank Clarke said what STS was really looking for is the ability to reconsider a different case in the Supreme Court than one that failed in the lower courts, but such action is not not allowed.

Nor did he consider that the material presented on behalf of STS suggested that the COA was in error in the conclusions it reached when it dismissed STS ‘appeal.

A party seeking to overturn a Supreme Court decision denying leave to appeal, itself a final order, must meet a very high threshold, he said. They must demonstrate a clear and significant violation of a party’s fundamental constitutional rights, going to the very root of the just and constitutional administration of justice, in the manner in which the process leading to the determination was conducted.

STS ‘general accusations regarding the manner in which the proceedings were conducted in the lower courts do not give rise to the proper exercise of the relevant jurisdiction over a final order, judgment or decision of the Supreme Court, he said.

There is no legitimate basis for giving STS the opportunity to take a different case to the High Court now than what had previously failed, he said.

If STS has any rights arising from the allegations made by it, this can only be pursued through new plenary proceedings in the High Court, he added.

Whether STS can persuade the High Court that it has jurisdiction to set aside final orders based on a breach of the duty of states parties to conduct disputes transparently, and whether STS can establish, to whatever standard it deems necessary , a violation of the facts of that case, it is then possible for the case to be reopened subject to conditions the High Court might consider fair, he said.

If there is jurisdiction to set aside proceedings on the grounds that a State authority failed to conduct such proceedings in a transparent manner – and he considered that there is a “substantial doubt” that such jurisdiction exists – an attempt to invoke this competence must be continued in plenary sessions, he held. 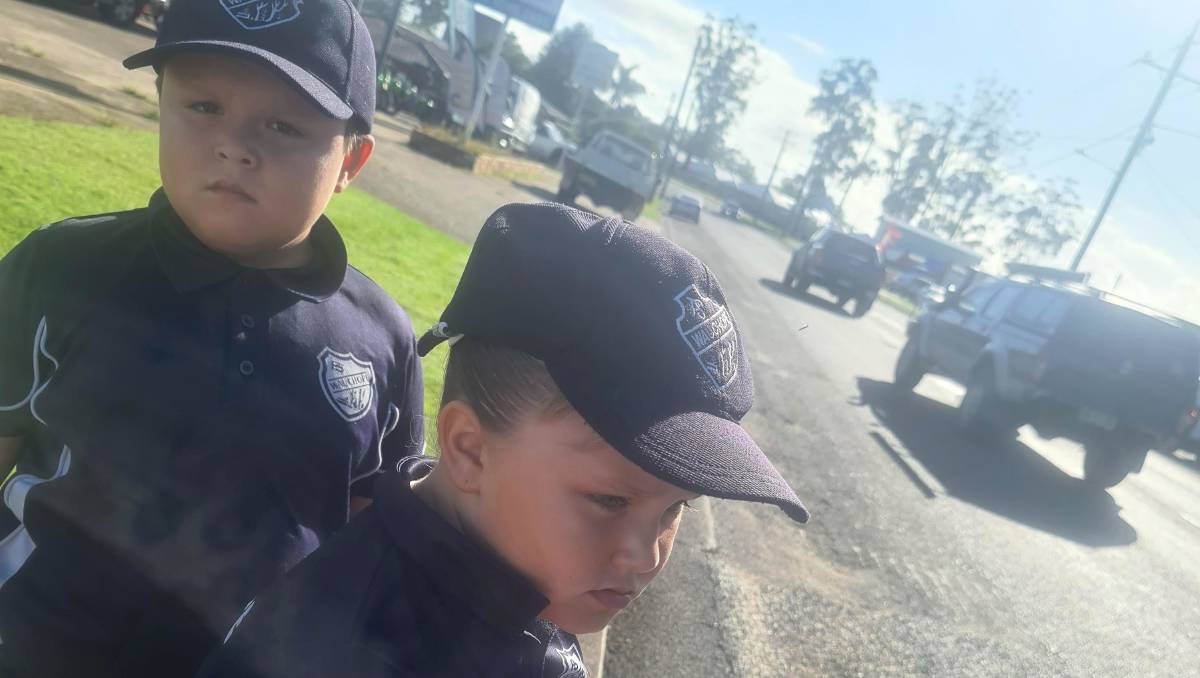 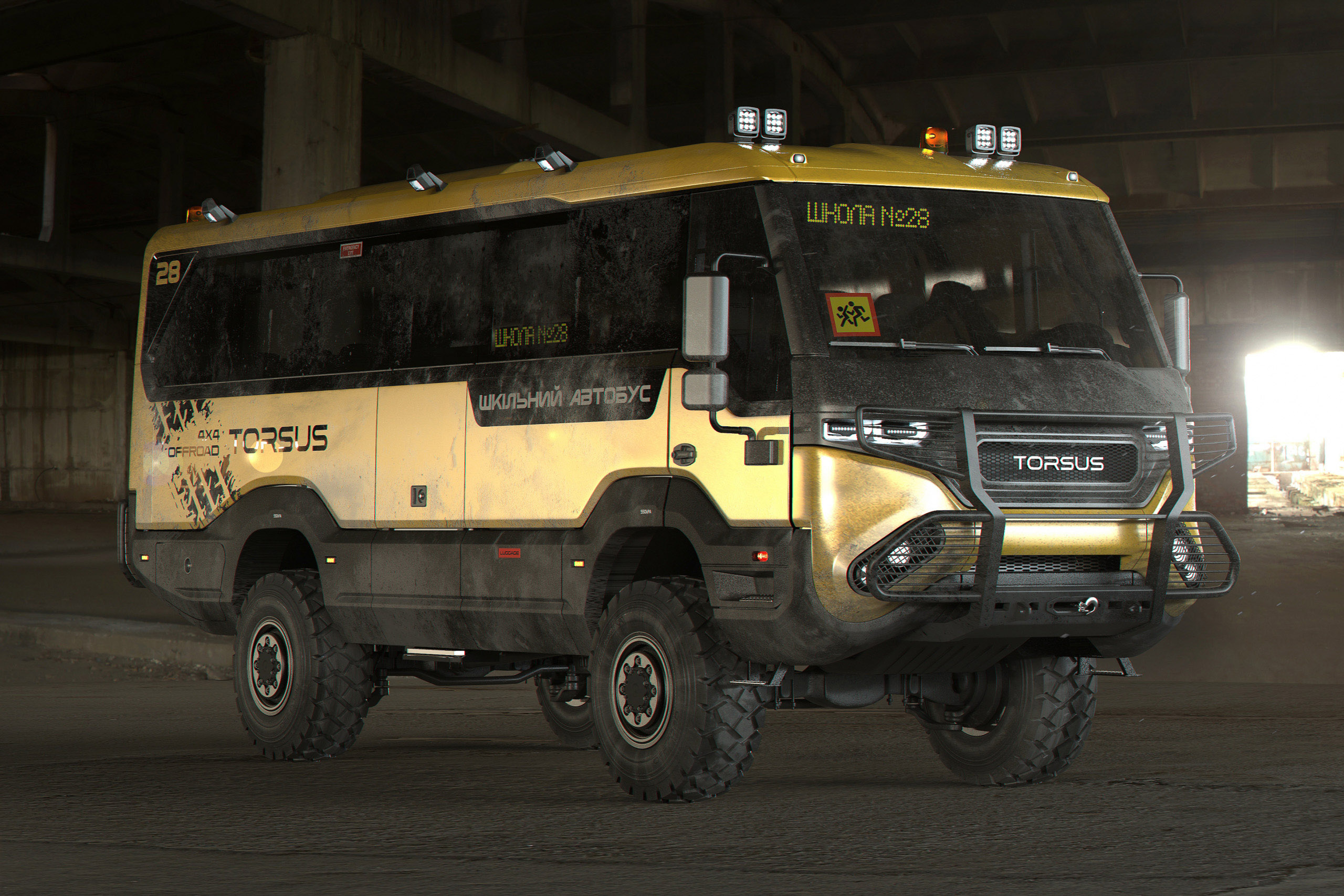 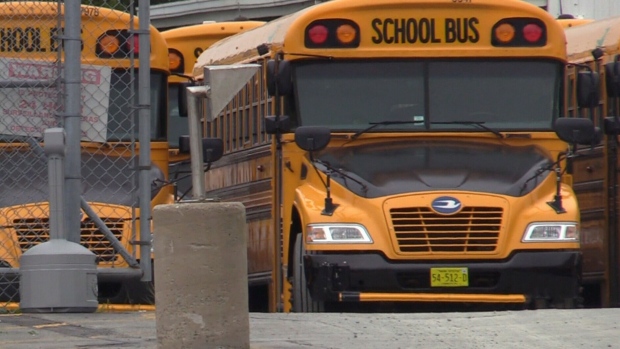