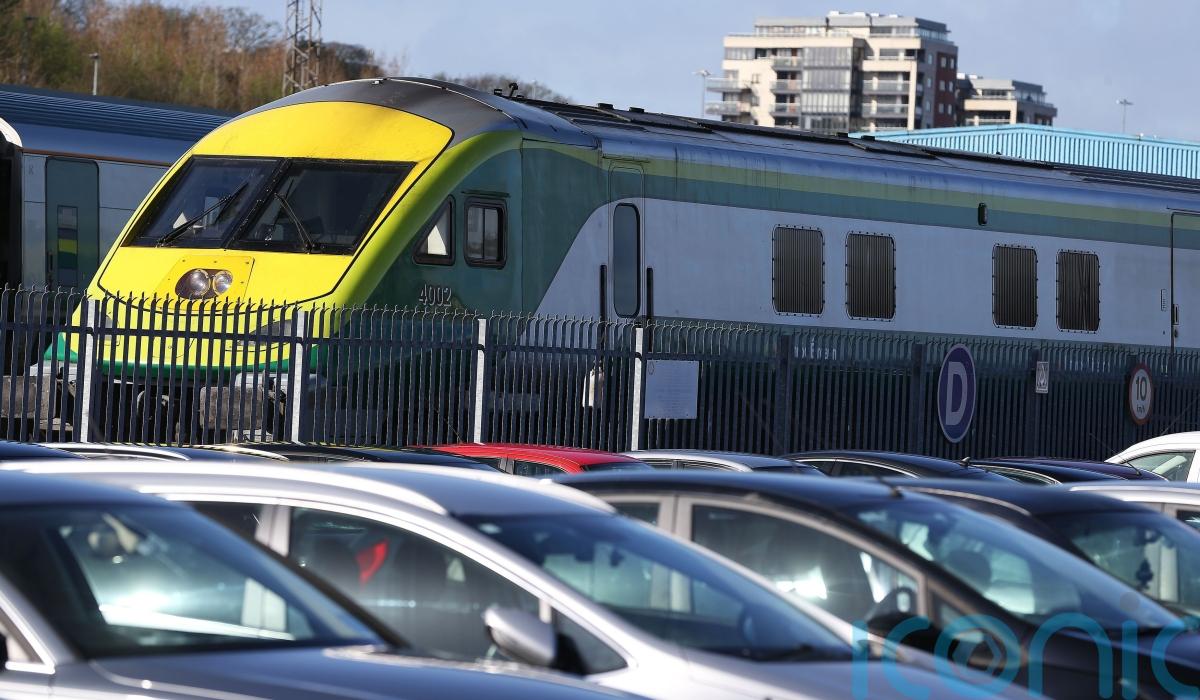 A 20% reduction in public transport fares is expected to remain in place beyond this year, the Taoiseach said.

Fares for bus and rail travel, as well as Luas in Dublin, were all slashed earlier this year for the rest of 2022 amid growing financial pressure on households.

Micheal Martin, speaking during his visit to Irish troops in Lebanon, said cutting transport costs would be a key part of the priorities for the next budget amid a cost of living crisis.

“We want to reduce costs, as we have done before, in a sensible and sustainable way,” he said.

He stressed the importance of reducing public transport fares.

“It’s something that makes sense in terms of climate change, public transport use. It’s particularly important for young people.”

“We would be very keen to keep that,” he told reporters.

“This is a longer-term measure, which fits with the government’s broader climate change agenda.”

However, the Taoiseach also warned there was significant financial uncertainty ahead of the October budget.

“But it all depends on the economic situation in October and there are uncertainties, I have to say.”

“Because of the war, how long this war is going to last, the supply chain disruption that’s happening.”

5 useful apps for travelers who like to use public transport