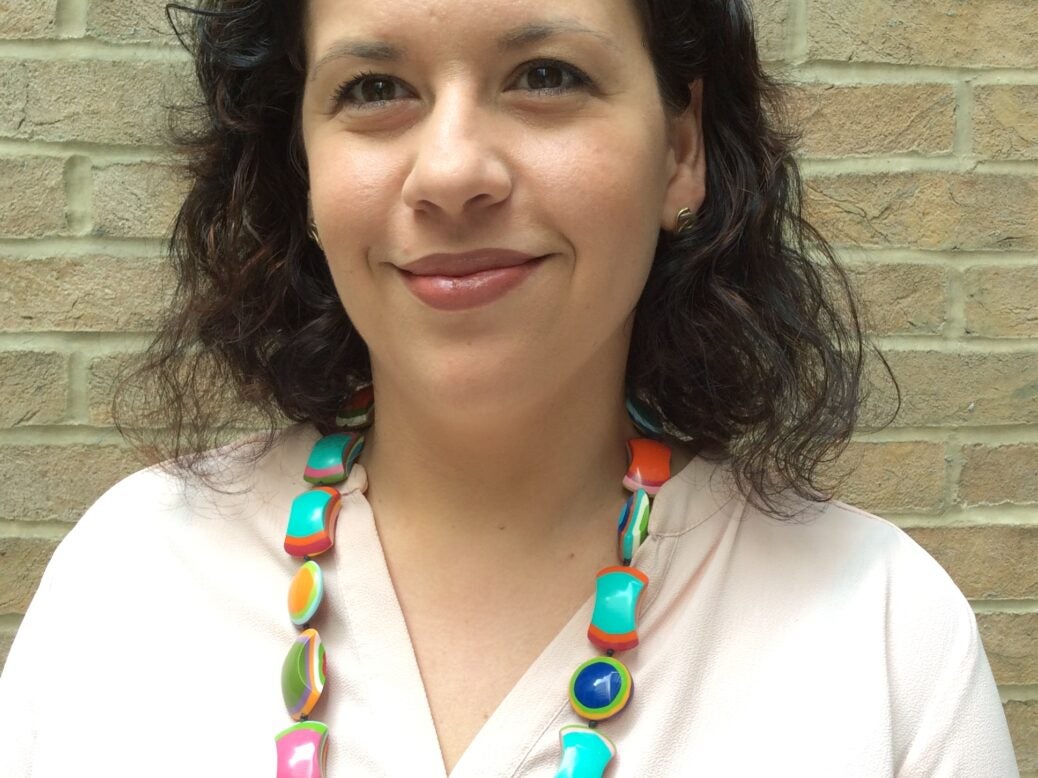 Silviya Barrett is Director of Policy and Research at the Campaign for Better Transportation. She was previously Research Director at the London Center, leading their transport and environment research programme, and has authored a number of reports on sustainable transport. She has also worked at the London Chamber of Commerce and Industry on research issues affecting London businesses.

How do you start your working day?

My day starts with getting the kids ready for school. I then start to work by going through my calendar and my to-do list. I tend to check off smaller tasks to warm up before embarking on various projects. If I go to the office – which we tend to do a few days a week – I’ll catch up on my emails on the train.

What was the peak of your career?

Every successful policy report launch is a career high because it is the culmination of months and months of hard work – from project development, fundraising and setting a work program to completing insightful research and ambitious yet practical recommendations for change. It’s even better when a recommendation you make becomes a reality – for example, when after years of campaigning on our part, the government has released a National Bus Strategycontaining many of our political questions on how to make buses more accessible, affordable and reliable.

What was the most difficult moment of your career?

From Campaign for Better Transport in February 2020. I spent a few weeks in the office with my new team before going completely online. It’s much easier to check in with your boss on how he wants something done when you’re in the office next to him, rather than pestering him daily via email.

If you could give your youngster one career advice, what would it be?

Change takes time, so don’t be discouraged if you sometimes feel like you’re swimming against the tide. Keep standing up for what’s right and people will support you.

Which political figure inspires you?

I’m no political animal, but I do admire politicians – nationally or locally – who have the courage to make the tough decisions needed to help us avoid climate catastrophe and secure a better future for our children. I’m also inspired by activists like Melissa and Chris Bruntlett (@modacitylife on Twitter) from the Netherlands who live their values ​​and promote the benefits of sustainable transport for our health and quality of life.

The government has set itself ambitious targets for reducing greenhouse gas emissions. He enshrined in law a commitment to cut emissions by 78% by 2035 – a decision that recognizes the urgency of the need to tackle climate change. Significant progress has been made in regulations to accelerate the adoption of electric vehicles.

As important as they are, electric vehicles will never be the only answer to achieving these goals. We also need targeted policies to encourage a modal shift from car and plane to public transport, walking and cycling. Instead, we still see rail fares rising year on year, we still see local authorities forced to compete for too small a pot of bus funding, and we still see government support for more routes and larger airports. These policies should be abandoned.

Which upcoming UK policy or law are you most looking forward to?

The Department for Transport is currently consulting on legislation to implement the recommendations of the Williams-Shapps plan for rail. This is the biggest shake-up to the railways for a generation and a unique opportunity to radically reshape them to meet the needs of post-pandemic Britain. The rail network is a key part of our efforts to fight climate change and achieve our 2050 net zero target, so I look forward to seeing what measures the government will implement to ensure that the rail is the backbone backbone of a greener, cheaper and more efficient network. Transportation system.

What international government policy could the UK learn from?

Governments around the world have responded to the cost of living crisis by reducing public transport fares. New Zealand has halved public transport fares for three months, Spain is making short and medium-distance train journeys free and Germans get unlimited travel on public transport for €9 a month. A similar reduction for the UK would help people struggling with high living costs, reduce traffic and carbon emissions, reduce dependence on oil and help public transport thrive after the pandemic.

If you could pass one law this year, what would it be?

Wales and Scotland have both set targets to reduce the total number of journeys made by car. A similar target for the UK would require the government to be candid that our travel habits need to change and that simply replacing all existing vehicles with electric vehicles will not be enough. It would focus more on increasing public transport capacity – reopening more disused rail lines and giving more space for buses and bikes – rather than building more roads. And that would start to send corresponding price signals, making public transport an affordable choice.

[See also: What policymakers get wrong about health and climate change]