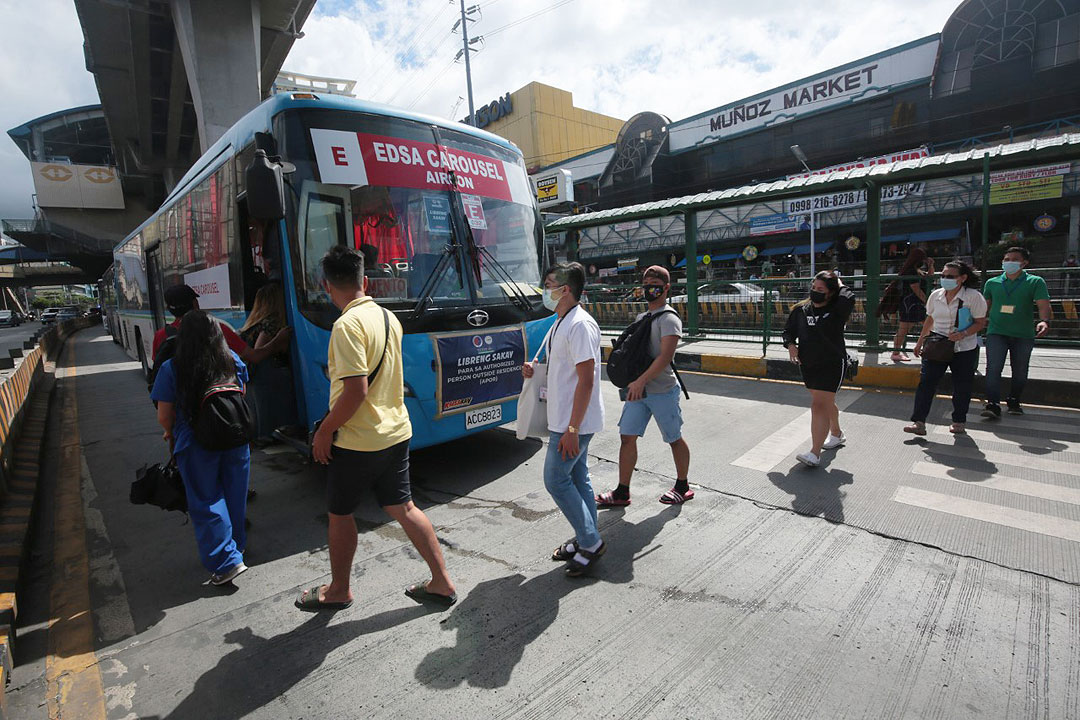 The LAND Transportation Franchising and Regulatory Board (LTFRB) announced that it is preparing to roll out the third phase of its service contract program on Monday, April 11, which includes free rides for all commuters.

The 7 billion peso program aims to help operators, drivers and commuters who continue to be affected by the pandemic crisis and rising fuel prices, the agency said in a statement on Sunday.

Funded under the General Appropriations Act of 2022, the program began in 2021 under Bayanihan II, a pandemic response law, with 5.58 billion pesos allocated to the transportation department.

Transport workers said they needed fixed wages to cope with rising oil prices and the continued impact of the pandemic crisis.

For the gross contract under Phase 3 of the scheme, the LTFRB will pay consolidated public buses, including tourist buses, at P84 per kilometer compared to P82.50 previously.

Meanwhile, the agency will pay consolidated modern and traditional public jeepneys and UV Express vehicles P54 per kilometer instead of P52.50 previously.

The fare increase takes into account rising fuel prices, according to the agency.

The free-ride program will begin Monday on the EDSA bus lane, initially with 510 public service buses.

Previous rollouts of the free ride scheme mainly covered healthcare and other essential workers, as mobility restrictions were in place.

under the government‘s current alert level system, most parts of the country are under relaxed pandemic guidelines.