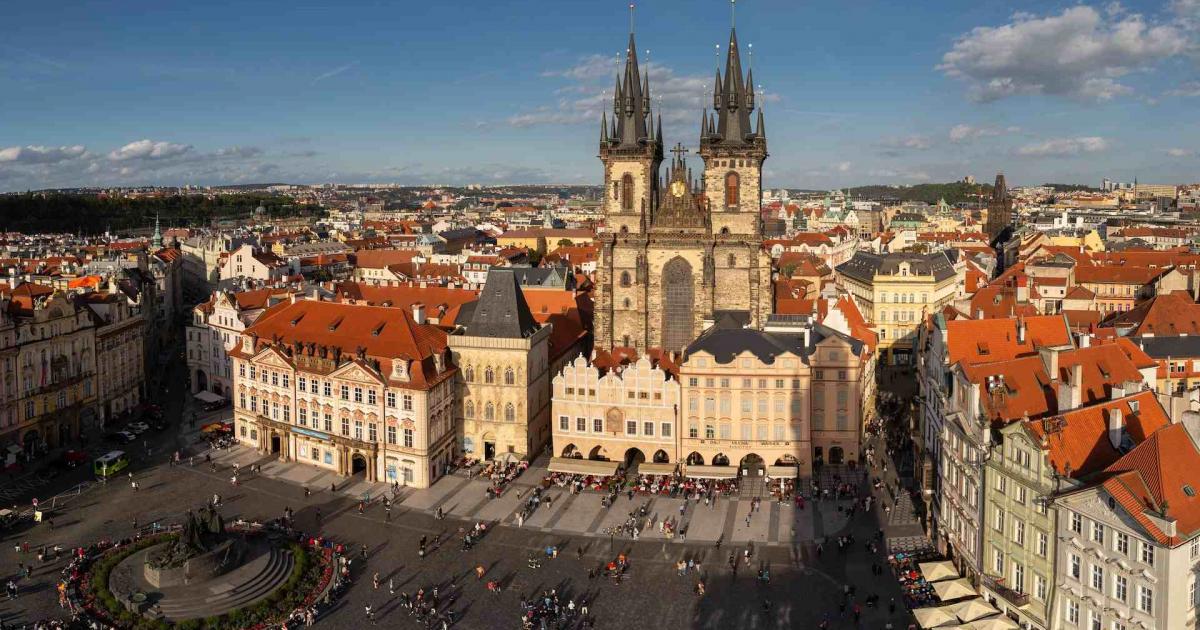 Prague will reinvest 50% of the tourist tax in sustainable tourism

Yesterday the authorities in Prague announced their intention to start reinvesting 50% of the city tourist tax return to tourism. According to an official statement, the Czech capital will be the first city in the country to start doing so.

The new legislation will come into force on early 2024 and will primarily use revenue from recently increased lodging fees paid by hotels and restaurants.

The fee is the only direct financial income the municipality receives from tourists and with the increase it has now reached 50 Czech crowns per person. This is roughly equivalent to 2 euros.

By reinvesting in the sector, the authorities will create a sustainable model for tourism in the city and strengthen cooperation between public and private actors. According to an official statement, this is because the tourists themselves will pay for the amenities that the city environment can provide.

One of the most visited cities in Europe

Prague is one of the most visited cities in Europe, with estimates suggesting that 6 to 7 million foreigners visit the Czech capital every year. Moreover, with domestic tourists, this number can sometimes reach 20 million people.

At the same time, it is a relatively small city, with a population of only 1.2 million and a metropolitan population of 2.7 million. This means that the high volume of tourists puts immense pressure on local services such as public transport, public spaces, roads, etc.

According to a statement from the city, the Chairman of the Board of Prague City Tourism, František Ciproexplained that the new policy will help manage this pressure, as Prague will now be able to invest much more in urban development.

The future of tourism in Prague

According Councilor for Culture and Tourism Hana Třeštíkováthe city will invest in quality cultural tourism, as well as public spaces. One of the main areas the authorities plan to invest in is campaigns to promote Prague’s many cultural offerings.

Furthermore, it should also strengthen the Czech capital as a destination for business trips, conferences and congresses. According Václav Stárek, President of the Association of Hotels and Restaurants of the Czech Republic, the municipal authorities have already been very cooperative and have brought quality results for the industry. By introducing the new policy, they will only be able to strengthen this offer.

Public transport will be exempt from FBT in tax bill introduced