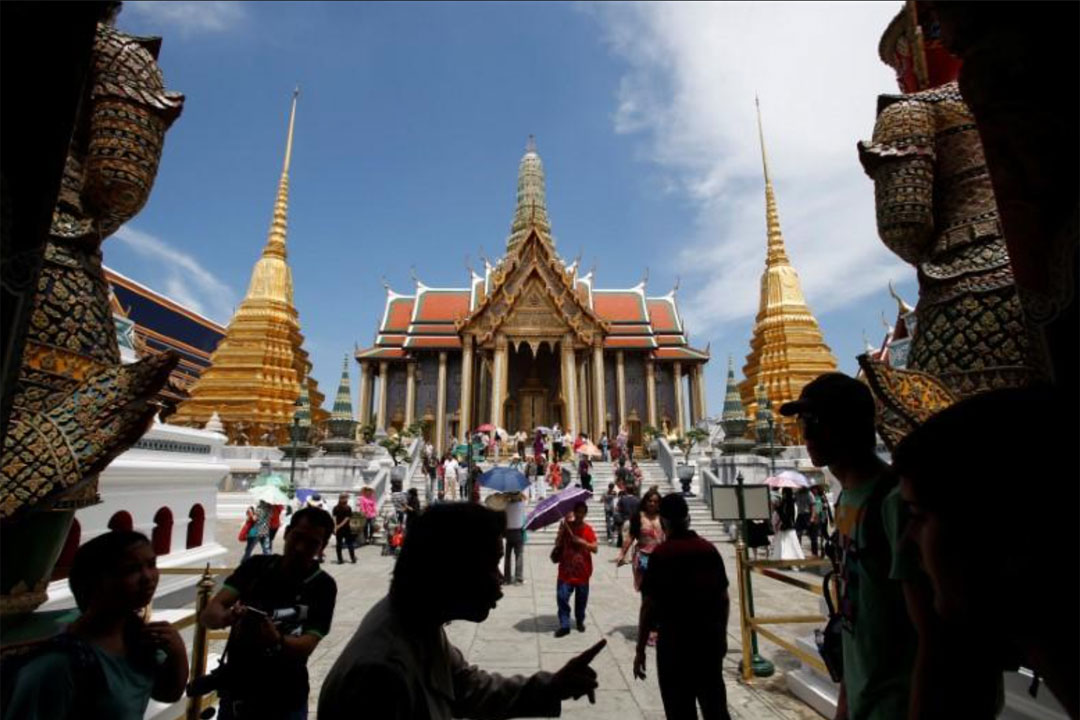 The Philippines and Thailand have agreed to update their tourism promotion agreement to help the two countries’ economic recovery.

In a statement released over the weekend, the Department of Tourism (DoT) said Secretary Maria Esperanza Christina G. Frasco and her counterpart from Thailand’s Ministry of Tourism and Sports Phiphat Ratchakitprakarn had accepted the update on the sidelines of 11e Asia-Pacific Economic Cooperation (APEC) Tourism Ministerial Meeting in Bangkok on August 18.

The cooperation agreement provides for collaboration between the Philippines and Thailand in the areas of travel facilitation, research and development, education and training, tourism initiatives, human capital development and job creation.

The Philippines and Thailand signed the cooperation agreement covering the period 2017-2022 on March 21, 2017.

According to Frasco, the Philippines hopes to attract more Thai tourists.

“As of August 14, we had just over 1.2 million visitors to the Philippines. Of these, there were 6,401 Thai nationals,” Ms Frasco said.

Mr. Phiphat has proposed a tour involving the Philippines and Thailand to be marketed as a package for visitors from outside Asia.

The two officials also agreed to create a technical working group to review and discuss the extension of the agreement.

Ms. Frasco said during her presentation at the APEC meeting that the Philippines plans to work with airlines and airports to resume flights and the development of new routes to reduce travel fares.

“We will facilitate partnerships with airlines and airports with the restoration of flights and the development of new routes with the aim of improving connectivity between economies within APEC and across the world and restoring fares. affordable and competitive for international and domestic travel,” Ms. Frasco said. — Revin Mikhael D. Ochave