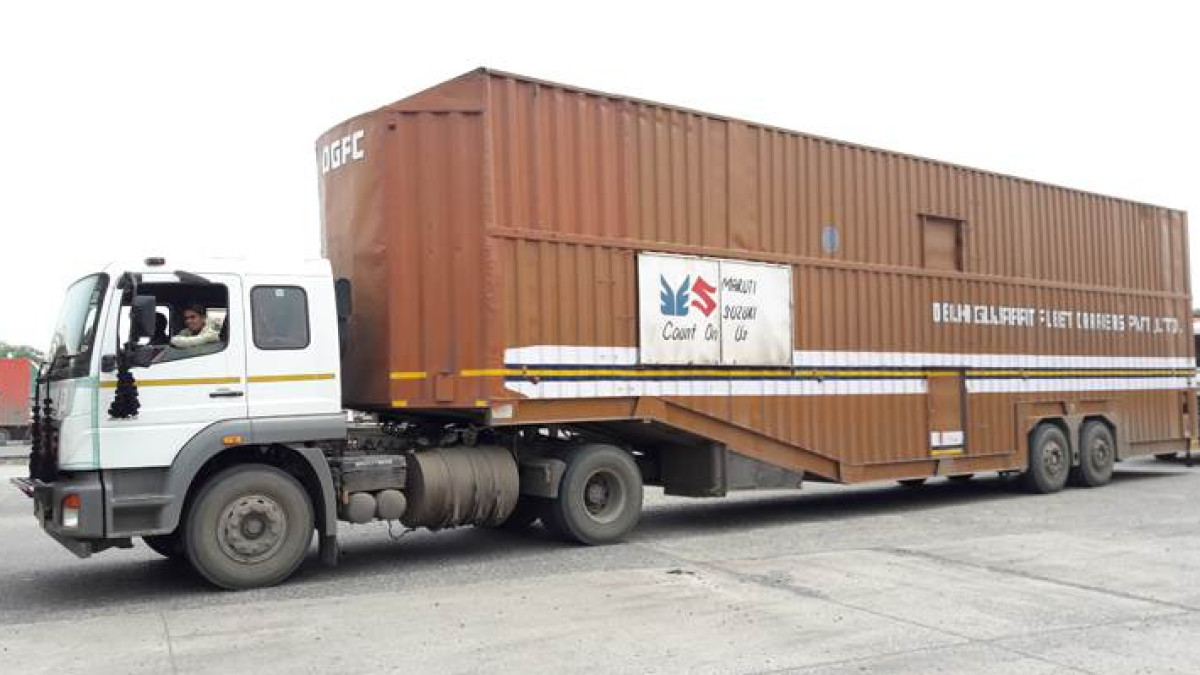 The Court, while making the order, held that the plaintiff-Jitender Gupta had the right to protect the goodwill of his decades-old business from invasion by a third party/stranger i.e. Sanjay Gupta and his son Ankit Gupta, even though the company is dissolved. The above-mentioned order was passed by the Court of Ld. District Judge, Panchkula after the dismissal of the maintainability claim of a deceit lawsuit filed by Shimla Mandi Goods Transport Pvt. Ltd. void of 06.12.2021, which was confirmed by the Hon’ble High court of Punjab & Haryana void of 31.05.2022.