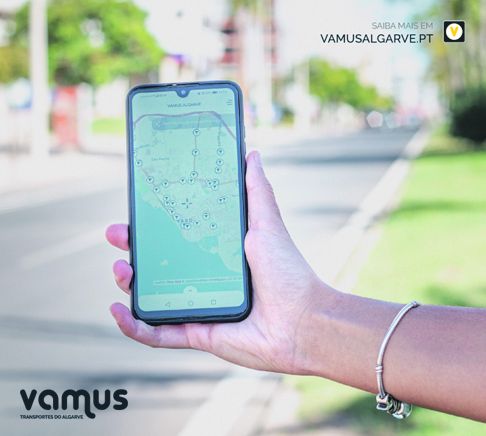 New and improved public transport in the Algarve

Since December 1, the Algarve has had a new bus transport service operated by VIZUR, a service of Eva Transportes, which won the international public tender launched by AMAL.

“This starts a new phase of road transport in the region,” said AMAL (an entity that brings together the 16 municipalities of the Faro district) in a statement.

The same source added that, “in this context, out of the 106 bus lines of regular road transport in the Algarve, AMAL is responsible for the management of 98 lines, the service being provided by the winner of the tender, EVA Transportes, through VIZUR Transports â€.

“The implementation of the VAMUS – Transportes do Algarve network brings to the region a wider offer, with new regular lines, a new on-demand transport service – in towns with more than 40 inhabitants – and a new Aerobus service. , which will allow or semi-direct connections between certain municipalities (including stops in Lagos, PortimÃ£o, Lagoa and ALbufeira) in the Algarve and the airport of Faro â€, said AMAL.

In the same note, they specify that the new service has “a new corporate image”, in addition to the renewal of buses, with improvements in terms of greenhouse gas emissions and accessibility, ensuring “the mobile ticketing , free transport of bicycles in certain routes’ and Wi-Fi on board.

â€œLong-distance service users can now view timetables and purchase tickets online through the website https://vamusalgarve.pt or via App,â€ the note continued.

The municipalities of the Algarve have also evoked “the creation of a single pass which will allow inhabitants and tourists to use the region’s public transport thanks to a single transport ticket is under study”.

According to AMAL, this measure can help reduce the use of private vehicles, as people will be better able to start using public transport in the Algarve.

AMAL also underlined that â€œurban transport in Lagos, PortimÃ£o, Albufeira, LoulÃ©, Faro, OlhÃ£o and Tavira will continue to be managed by the respective municipalitiesâ€.

Find all routes, bus stops and timetables at https://vamusalgarve.pt/#/pt/vamus%20algarve/routes

Sheffield Bus: These are the changes to the public transport timetables for Christmas