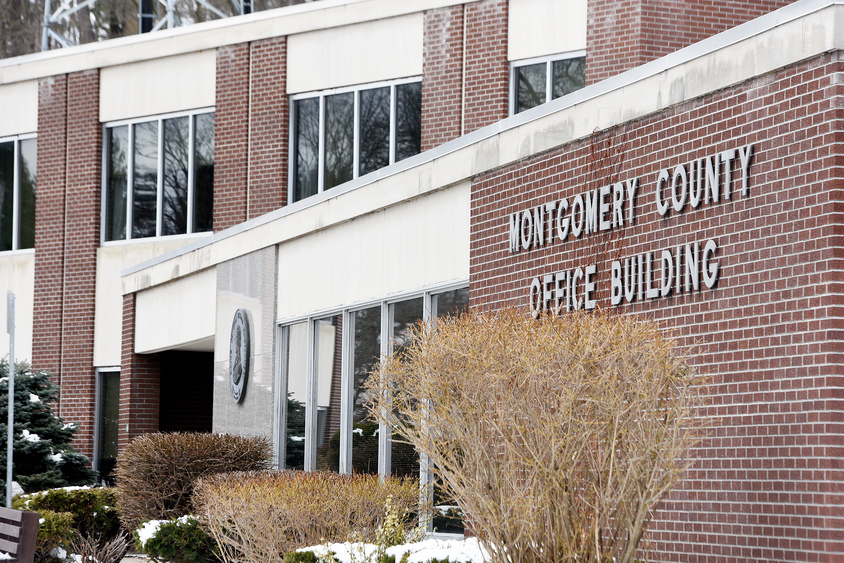 The Montgomery County Legislature voted Tuesday night to make the county government the ‘tourism promotion agency’ for the annual ‘I Love NY’ tourism matching fund program – ending its past practice of contracting with the Fulton Montgomery Regional Chamber of Commerce for the service.

The Legislature’s vote was technically 7-2, due to the absence of District 6 Legislator John Duchessi and the death of District 8 Legislator Joe Isabel, both counting as “no” votes, per voting rules. of the legislature. Isabel for years had been a strong advocate of reducing the role of the chamber in her tourism promotion.

“I think it’s time for us to change the direction of tourism in Montgomery County,” Purtell said, “and I think we’ll all be more involved if we do those things internally.”

For 2022, Montgomery County provided the regional chamber with funding of $95,000, down from its pre-pandemic level support of $120,000 per year. Funding came primarily from the $50,000 “I Love NY” program, half of which came from the state. In addition to reducing its support, the county has also formed an internal tourism committee that includes members of the Canajoharie Palatine Chamber of Commerce and the St. Johnsville Chamber of Commerce and two county staff members now assigned to the promotion of tourism. The two are Morgan McClary, director of communications for the county, and Vincenzo Nicosia, director of program development at the county’s business development center.

Montgomery County’s action follows Fulton County’s decision earlier this month to establish its own tourism bureau, operating under the County Planning Department, ending its annual contract with the regional chamber for tourism promotion, removing an additional $178,000 in chamber support.

Mark Kilmer, regional chamber chairman, did not issue a public call for the Montgomery County Legislature to stay with the chamber, as he had earlier in the month with the County Board of Supervisors. Fulton. He said on Wednesday he was unable to participate in an interview because he was in meetings all day, in part because the chamber is still working on organizing two of its biggest annual tourism events for the next year. He provided the following written statement via email.

“The entire leadership team and board are reviewing Chambers’ position, evaluating staff, budget and ideas to propel the organization forward and continue to benefit members,” Kilmer wrote. “I should also point out that the Chamber has always had a strong tourism program with signature events like the Walleye Challenge, Fulton County’s largest tourism event, as well as the Craft Beverage Trail. The Chamber will continue to work closely with members to develop programming tailored to their unique needs and will feel a sense of freedom working outside the confines of the “I Love NY” program.

Kilmer has previously said revenue from the county’s two tourism contracts includes money that can only be spent on tourism, as well as some funds the chamber uses for around 20% to 25% of its operating budget. around $500,000 a year. He said the loss of both contracts would likely lead to the layoff of some chamber staff.

On Tuesday evening, the Montgomery County Legislature also voted to amend its application for the “I Love NY” program and request $120,000, with a local match of $60,000, a larger tourism promotion grant than that requested by the county in the past.

Pepe sponsored the amended resolution with the largest grant, and it was unanimously approved by those present.

Purtell said the county wanted to improve its internal tourism promotion and now was the time to do so.

“This is a matching funds grant, and we want to leverage our financial participation,” he said.