As in much of the rest of the world, Afghanistan takes pride of place in the Finnish media on Monday morning.

Finnish troops arrived in Kabul on Saturday to support the Foreign Ministry’s rescue team at Kabul airport as the situation grows more dire there, and all newspapers report Sunday night’s press conference of the Ministry of Foreign Affairs on the operation.

“They are coming with their families. The youngest evacuee is a baby just a few weeks old,” Haavisto said on Sunday evening, adding that around half of Finnish citizens or permanent residents in Afghanistan have been taken to safety.

The Foreign Ministry stressed that the chaotic situation at the airport remains the main challenge facing Finland and the other evacuation countries.

“Sometimes people at the airport have been trampled to death. In these cases, we cannot in good faith invite people to come to the airport,” Haavisto said.

“Users purchased 21,800 subscriptions on the first day of the campaign, including 11,600 for the first time in the app,” said the HSL spokesperson. Johannes Laitila of the campaign to boost passenger volumes that declined during the pandemic.

He said customers using an older version of the HSL app were overcharged.

“We encourage anyone who has been incorrectly debited to complete a form on the HSL website for a refund,” Laitila said.

The discount is only available to users of the HSL app, however, as the travel cards are not equipped to allow for temporary price adjustments, he added.

Finnish has a reputation for being a difficult language, but that said, there are many common English words that annoy Finnish people as well.

Hiace, delete and Fairy: these are some of the most common tongue twisters for Finns. 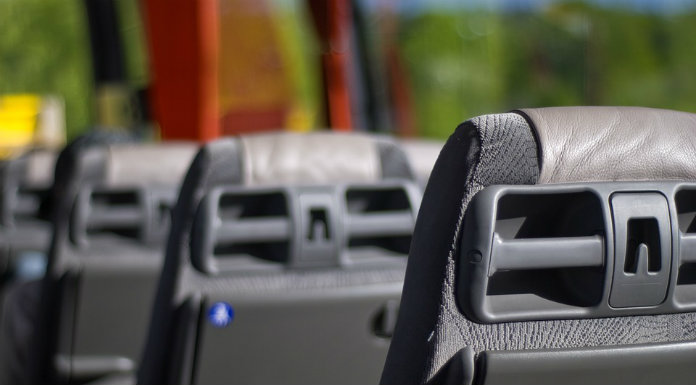 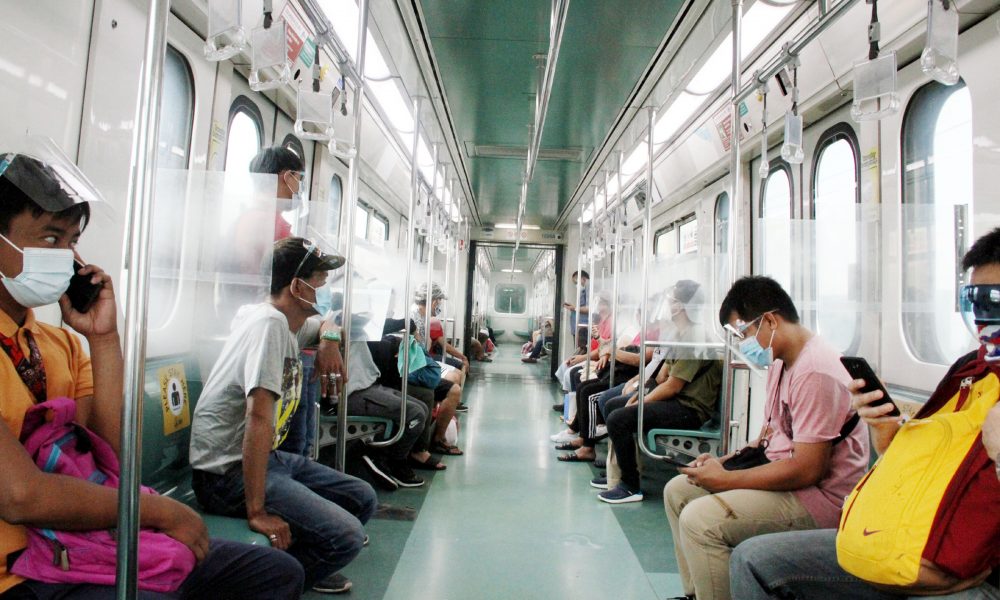