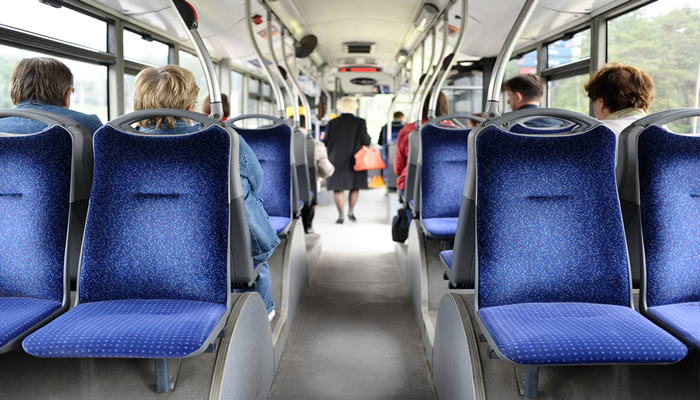 On Thursday July 14, the municipal council revealed that the Marbella Urban Public Transport Service experienced a 21% increase in the first half of 2022. It reached a total of 2,581,874 passengers, adding 449,678 to those registered last year in the municipality of Malaga.

Enrique Rodriguez, the transport adviser, stressed that: “This is very positive data that shows exponential growth, reflecting the commitment of citizens to sustainable travel as an alternative at a time when fuel prices are skyrocketing” .

He specified that 83 percent of trips were made with the municipal mobility card for registered residents, which currently has 72,000 active units. “This trend is not only due to the end of the health crisis and the resumption of tourism, but also to the fact that the pre-pandemic figures are largely exceeded with an increase of 113%”.

Mr. Rodriguez also pointed out that: “The fact that the month with the highest affluence was June, with 520,275 travellers, demonstrates the good tourist trend since the figure of half a million had previously only been exceeded in August 2021 and this year it was brought forward”.

“The rise in fuel prices, which has doubled the price of a liter, has also led to the use of the mobility card to avoid travel by private vehicle”, he underlined. “It is a pioneering measure, promoted by the government team in 2019, which has again become a relief for the inhabitants faced with a complicated economic situation in this area”.

An investment of more than 6.5 million euros has been made in public transport by the Town Hall of Marbella, so that the direct saving for the citizens has been more than three million in these first months of the ‘year.

Thank you for taking the time to read this article. Don’t forget to come back and check it out The weekly euro news website for all your up-to-date local and international news and remember, you can also follow us on Facebook and instagram.