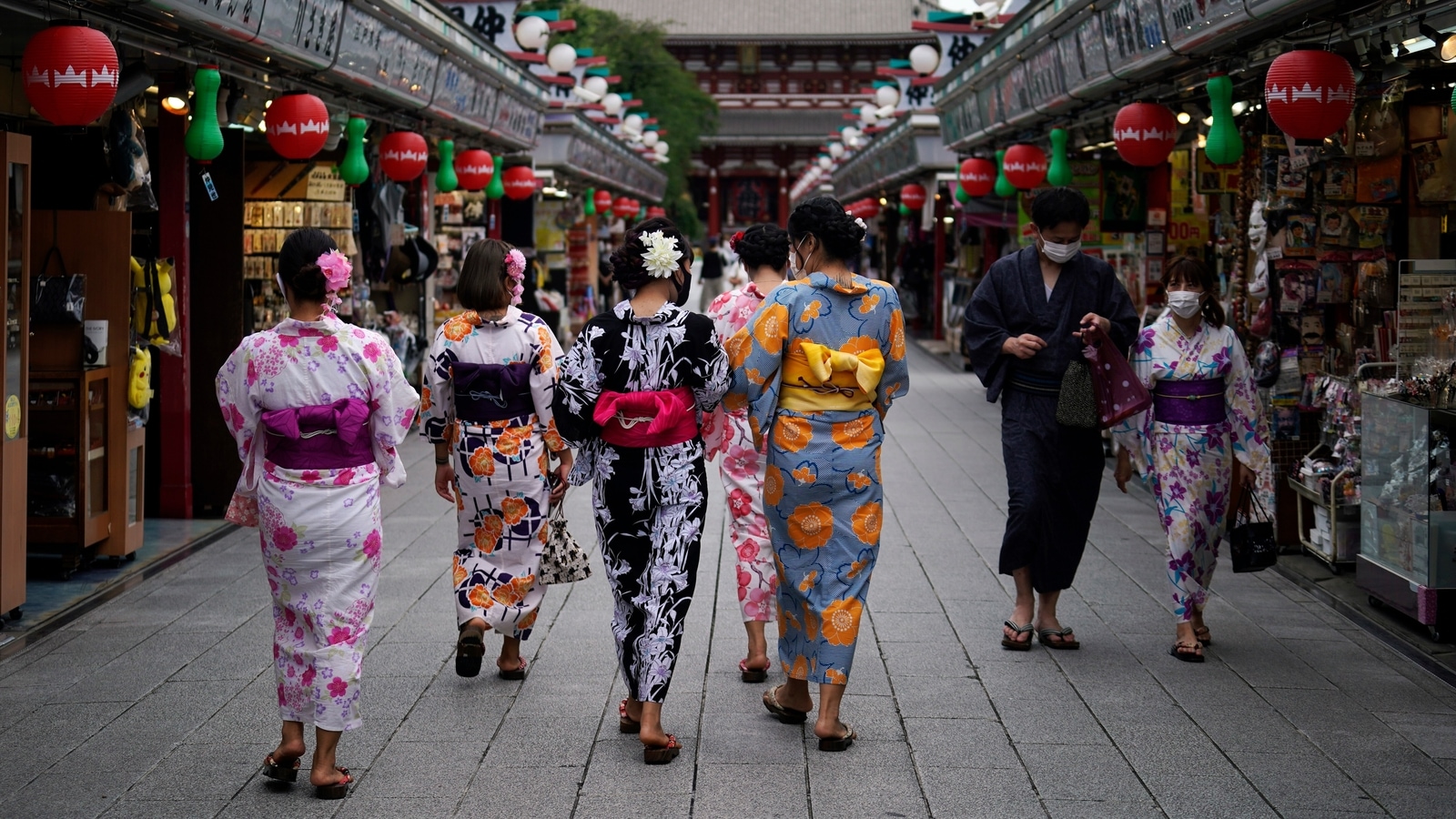 Japan to resume tourism in June; only organized trip so far | Travel

Japan will open its borders to foreign tourists in June for the first time since strict pandemic travel restrictions were imposed about two years ago, but only for package tours for now, the Prime Minister. From June 10, Japan will allow entry for people on tours with fixed schedules and guides, Prime Minister Fumio Kishida said. Tourists from areas with low COVID-19 infection rates who have received three doses of the vaccine will be exempted from testing and quarantined after entry.


Japan is hosting experimental small package tours this week from four countries, Australia, Singapore, Thailand and the United States. This experiment, which concerns only 50 people who received special visas, and not tourist visas, must end on May 31.

Japan, while monitoring the infection situation, will gradually accept more tourists in stages at the pre-pandemic arrivals level, he added.

After facing criticism that its strict border controls were xenophobic, Japan began easing its restrictions earlier this year and currently allows entry for up to 10,000 people a day, including Japanese citizens. , foreign students and some business travelers.


Japan will double the cap to 20,000 per day from June 1, which will also include package tour participants, said Makoto Shimoaraiso, a cabinet official in charge of pandemic measures.

The scale of the package tours and other details will be finalized after officials assess the results of ongoing trial trips, he said.

It will take some time before foreign visitors can come to Japan for individual tourism, Shimoaraiso said.

Japan also eased mask-wearing requirements this week. While masks are still requested in public transport, hospitals and other public facilities, people can remove masks outside where others are not there or talking. Despite the easing, most Japanese are so far sticking to wearing masks in public.


Japan’s tourism industry, hit hard by border controls, is eager for overseas tourism to resume. COVID-19 infections have slowed in Japan since the beginning of this year, and the government is gradually expanding social and economic activity.

Kishida said during a visit to London earlier this month that he planned to ease border controls as early as June in line with the policies of other industrialized countries in the Group of Seven, but gave no further details.

Foreign tourist arrivals fell more than 90% in 2020, from a record 31.9 million the previous year, nearly wiping out the pre-pandemic inbound tourism market of more than 4 trillion yen (31 billion yen). dollars).

This story was published from a news feed with no text edits. Only the title has been changed.

President Armengol on his re-election and the law on tourism