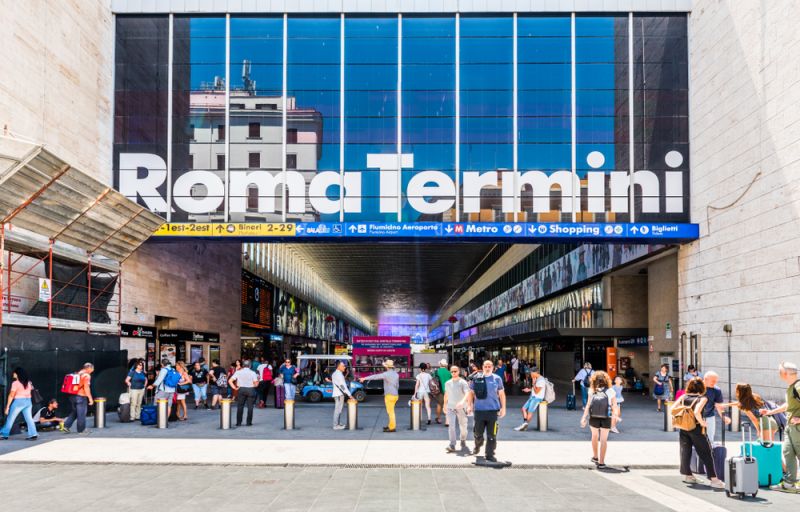 National strike to affect the entire transport sector in Italy.

Italy’s public transport network will be disrupted by a nationwide general strike on Friday June 17, with train services affected from 9:00 p.m. on Thursday June 16.

The strike will disrupt various transport sectors at different times and has been called by a number of unions representing public transport workers.

Trenitalia Services will be affected by the strike over a 24-hour period, starting at 9 p.m. on Thursday, but Frecce and Intercity high-speed trains will operate, as well as regional peak-hour services (6 a.m.-9 a.m. and 6 p.m.-9 p.m.).

There is also a risk of disruption to air and sea travel, with people traveling to Italy on Friday being asked to confirm their times in advance.

Unions called strikes over a range of issues, including privatization, workplace safety and the “policies of the Draghi government and the European Union”.