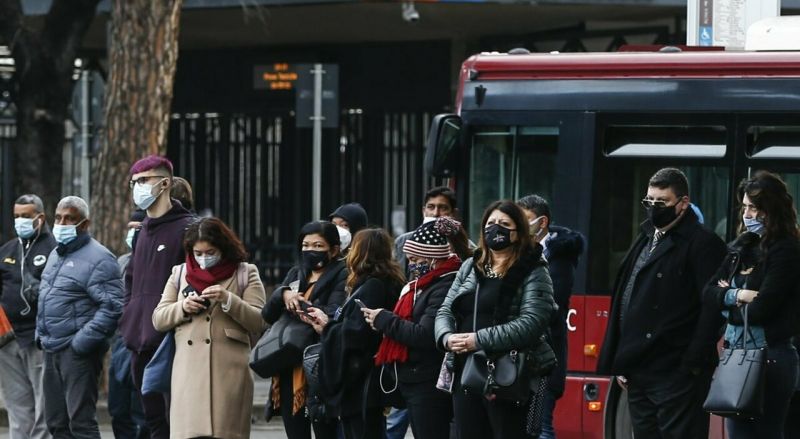 Commuters in Italy face a “friday neroon February 25. Here’s what you need to know.

The strike schedule will be organized at the local level but public transport will be provided during the morning and evening rush hours.

In Rome, the strike will affect the entire public transport network, affecting services operated by ATAC, Roma TPL and Cotral, from 8:30 a.m. to 5:00 p.m. and from 8:00 p.m. until the end of the service.

ATAC Services will be guaranteed in the morning until 8.30 a.m. and again between 5 p.m. and 8 p.m., however night buses may be affected during the night of February 24 to 25.

In Milan, the strike is expected to affect metro, bus and tram services operated by the public transport provider AT M from 8:45 a.m. to 3:00 p.m. and from 6:00 p.m. until the end of the service.

The national industrial action – organized by the unions Filt Cgil, Fit Cisl, Uiltrasporti, Faisa Cisal and Ugl Autoferrotranvieri – relates to working conditions and the “refusal” of employers’ associations to engage in “real negotiations” for the renewal of a collective agreement for public transport workers.

Commuters in Italy are urged to check the websites of their local public transport provider for timetable details ahead of Friday’s strike.

The strike will not affect Trenitalia’s rail or air services. Photo Il Messaggero.