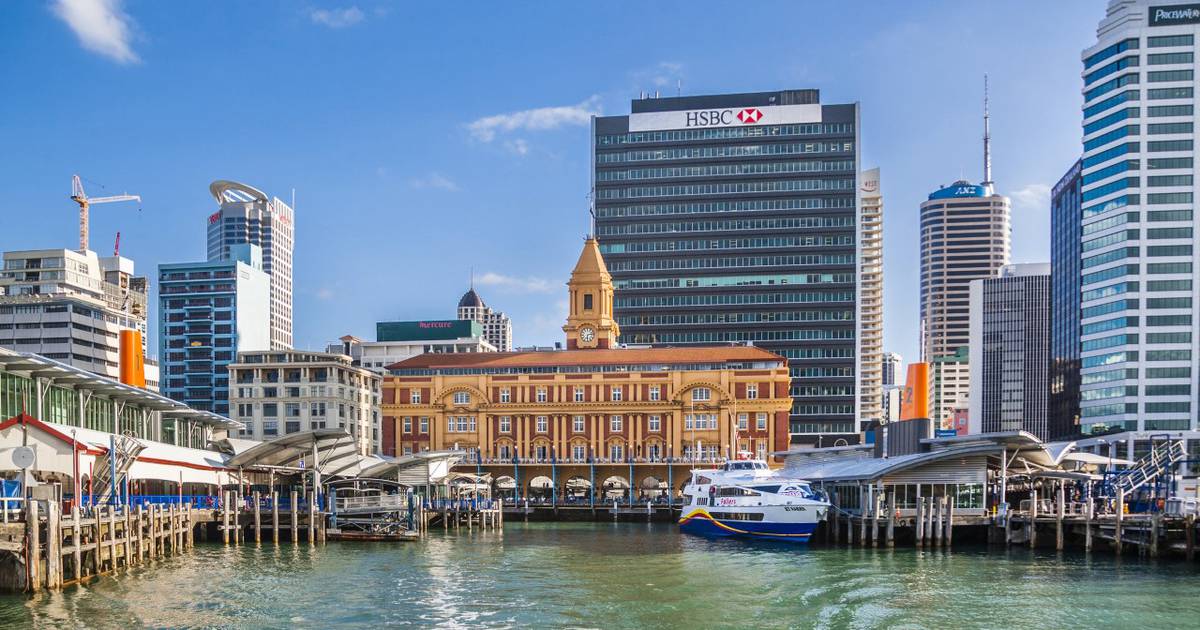 Half-price transit fares, not for all commuters

The cost of the train, bus or ferry will soon be temporarily halved to help counter the rising cost of living, but not all commuters expect to see savings.

By Amy Williams for rnz.co.nz

Public transport fares across the country will be reduced by 50% for three months, from April to the end of June.

But it’s unclear whether this includes ferry services from Waiheke Island and Devonport, or the Wellington Cable Car.

A one-way ticket to Waiheke Island costs $21, but buy a monthly pass and it goes up to hundreds of dollars.

Resident Chloe Barker would save more than $150 a month if fares were cut in half and wants ferry operator Fullers to help cut fares.

“Since the community of Waiheke supports their business throughout the year, when sometimes tourism drops, I think it would be a very good thing for them to dig deeper.”

The Fullers ferry operator is not part of the public transport network and does not receive government funding.

But Barker said it was time to cut ferry fares.

“We will communicate to our customers and stakeholders as soon as we have confirmation from the government whether we can offer this price reduction on these services,” he said.

Stacey van der Putten, head of metro services at Auckland Transport Group, said fares for the Waiheke and Devonport ferries were out of her control.

“At this time it would appear that Devonport and Waiheke services are exempt from this 50% discount as they do not receive any public funding.”

She said the combined savings for commuters over the three months would be in the millions – now it was a matter of crunching the numbers.

“That’s a decent saving, considering we currently have a significantly reduced customer base given the current Omicron outbreak, we’ll see that return and so that will determine what those savings will look like.”

READ MORE: What you need to know about fuel tax and public transport discounts

The pandemic has dampened public transport ridership in the super city, dropping it to a third of what it was in 2019.

Even so, those who go to town say even minor cost savings will make a difference.

Metin Kayikci takes the bus to work in town every day of the week.

“That’s a good start, there’s probably other things they can do for cost of living, probably grocery prices would be most important.”

Her friend Sophie Watson wants the costs of public transport to be taken care of in the long term.

“It means a lot, I can put more for food and bills, but I think in general public transport should be cheaper.”

Anna Chambers said she would save $10 a week on bus fares.

“The most expensive things are groceries and bills, so it’s definitely not going to be a huge sum [of savings] available but anything is better than nothing.”

For those living in areas without public transport, the government has temporarily removed 25 cents a liter of its fuel excise duty and asked oil companies to pass it on.

The capital’s Metlink network is included in half-price fares.

“It’s a huge boon for commuters and potentially a way, at least temporarily, to lure people out of their cars onto public transport.”

But he said it was not yet clear whether the cable car and the capital KiwiRail connection – which operates on weekdays between Palmerston North and Wellington – would be included in the reduction.

However, those buying paper tickets might find a happy escape.

“We also have a rather antiquated Victorian ticketing system in Wellington where people still use paper tickets. One of the things we have to consider is if you lower the prices for those tickets and people buy a pass weekly pass, does that mean they can buy a set of weekly passes for the next five years and get them at a discount?”

As for longer-term rate reductions, Ponter said he was awaiting recommendations from the Climate Change Commission due in late May.