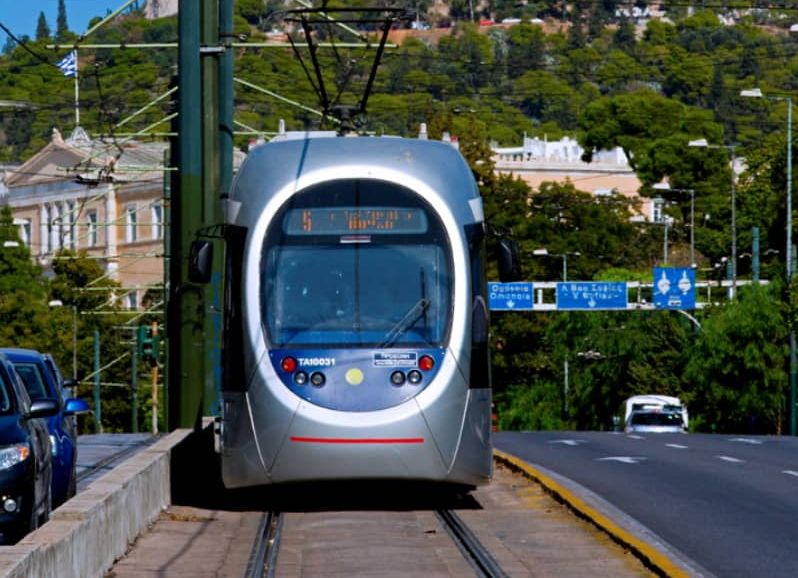 Public transport in Athens and ferry travel in Greece will be disrupted on Wednesday April 6 due to a 24-hour strike called by the country’s main private and public sector umbrella unions, GSEE and ADEDY.

According to the announcements, Wednesday:

– Athens Metro Lines 2 and 3, Electric Railway (Line 1), ILPAP Trolleybuses and Tram will not operate for 24 hours.

– Trains from train service operator Trainose will not run for 24 hours and there will be no service on the suburban railway (Proastiakos).

– Ferry and boat workers will be on strike for 24 hours. (Travellers who have booked ferry tickets for Wednesday are advised to check with their travel agents or contact local port authorities for more information.)

Although air traffic controllers announced their participation in the strike, the Hellenic Civil Aviation Authority (HCAA) announced that the strike had been ruled illegal by a Greek court and that all flights would take place as planned at the airports. Greeks.

Demonstrations related to the strike are planned in Klafthmonos Square and Syntagma Square in Athens at 11:00 a.m.

To follow GTP headlines on Google News to keep up to date with all the latest news on tourism and travel in Greece.