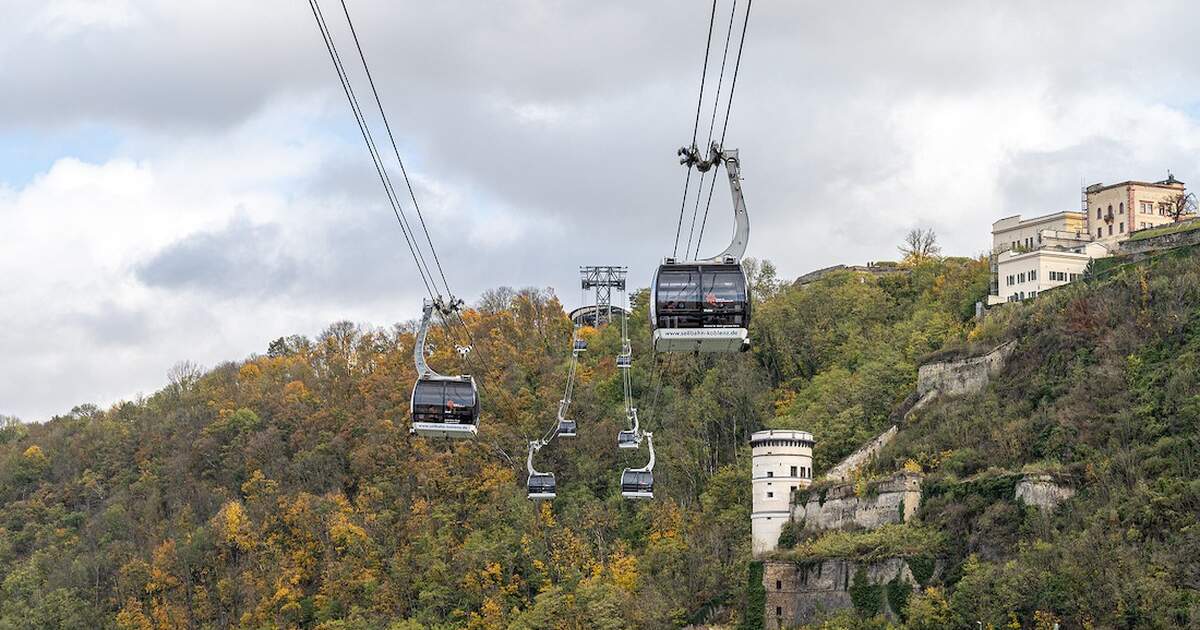 Germany’s new government wants to make it easier for cities across the country to integrate cable cars into their public transport systems. Guidelines for municipalities are under development and are expected to be published in 2022.

Germans should be able to fly over their cities soon, as the new government, dubbed the Traffic Light Coalition, has plans in place to integrate cable cars into public transport. The Stuttgart-based consultancy Drees & Sommer is currently developing guidelines for municipalities. “Our public transport in big cities is well organized, but has reached its limits,” said project manager Sebastian Beck. “The objective of the cable car is to close, relieve, lengthen and fill in the gaps.”

Berlin is expected to be the first city in Germany to fully integrate cable cars into its public transport system. Plans have been published that would see the city’s current cable car, located in the Gardens of the World in Marzahn, connected to the U5 Kienberg station. Currently, the cable car has 64 â€œcarsâ€ but, with no final destination, it is simply a tourist attraction.

According to current plans, the Berlin cable car would be accessible with a normal public transport ticket.

Cable cars: coming to a city near you

At present, Munich is also considered a location for a cable car, with authorities considering building infrastructure in the north of the city. There is also a cable car in Bonn, which will be used to create transport links across the Rhine.

However, the Federal Ministry of Transport has warned that cable cars also have drawbacks, such as not being able to carry large groups of people at once, which municipalities will need to weigh against the benefits and make an informed decision on. the opportunity to set up the city’s automotive equipment cable. “A cable car alone is not the solution to all transport problems,” the ministry said. â€œOur question is rather: when can a cable car be a judicious addition to public transport? Where can it take advantage of its specific strengths? “

Chinese city orders residents to stay at home, cuts off public transportation, due to COVID-19 case