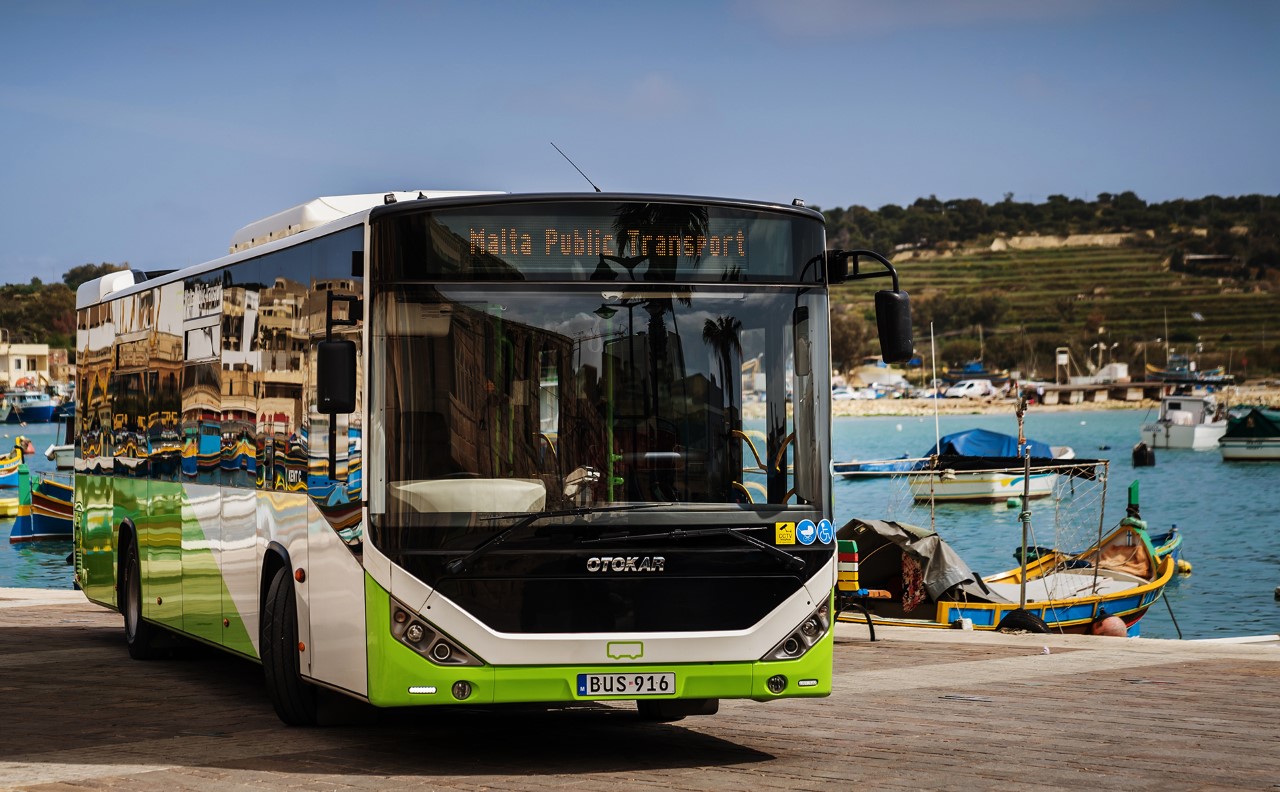 Budget 2022: “Free public transport for all”

Public transport will be free for everyone, Finance Minister Clyde Caruana said on Monday.

This will take effect from 1 October 2022 and the program will be available for Maltese and Gozitan citizens as well as citizens.

The government unveiled its financial budget on Monday evening, with Minister Caruana delivering his first budget speech after being co-opted into parliament. Earlier today, the government launched its slogan, ‘The Malta we want for our children’.

To date, government free travel programs apply to 14-20 year olds, Tallinja Student Card holders over 20, and Tallinja Concession Card holders who are either disabled or over the age of 70 years. These initiatives were launched by the government as part of previous budget measures for 2019, 2020 and 2021.

Announcing the measure on Monday, Caruana said the government is still looking for practical measures to address eternal problems.

â€œNow is the time to take the transport industry to the next level and start solving the traffic jam problem,â€ Caruana said.

“After the disaster left by the previous administration, it was an administration led by the PL that showed the way forward on how to act in public transport,” Caruana noted.

The new measure will come into effect in October to ensure that the service provider can meet demand.

This will make Malta the second country in Europe to offer free public transport.

â€œThis means that an employee using public transport will save more than â‚¬ 300,â€ Caruana said.

He added that the government will continue consultations on its metro proposal.

If you want to be the first to receive the latest news from Malta, download the Newsbook app here.

Canada’s tourism sector must be revived