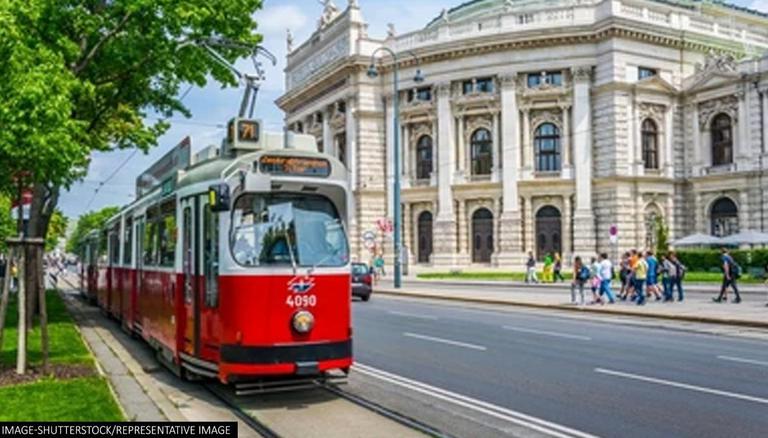 With the climate ticket, public transport users will be able to travel throughout Austria for one year for 1,095 euros. The climate ticket would benefit from a 15% reduction until October 31 and people would be required to pay 949 euros for the purchase of the ticket. For those under 26 and retirees, they would benefit from a reduced rate of 821 euros. In addition, they can also get an additional 15% discount until October 31, which would further reduce the price of a climate ticket to 699 euros, reported LeMaire.eu.

In addition, the ticket cannot be used for the first 14 days as this will be the grace period for people purchasing the climate ticket. People can return the ticket to the authorities after the grace period and will get their money back. However, people who wish to travel immediately can purchase an active ticket from a physical vendor.

Climate Action and Environment Minister Leonore Gewessler announced the introduction of the climate ticket in the country, reported Vindobona Vienna International News October 1. Gewessler informed that the climate ticket will allow people to travel across the country for a year for 1,095 euros. In addition, a common ticket of 915 euros per year will be available for the entire eastern region, which includes Vienna, Lower Austria and Burgenland, in accordance with the Vindobona Vienna International News report. Announcing the launch of the climate ticket, Leonore Gewessler said it was a “big day for the climate and transport” and added that if people start using public transport it will be beneficial for the climate.