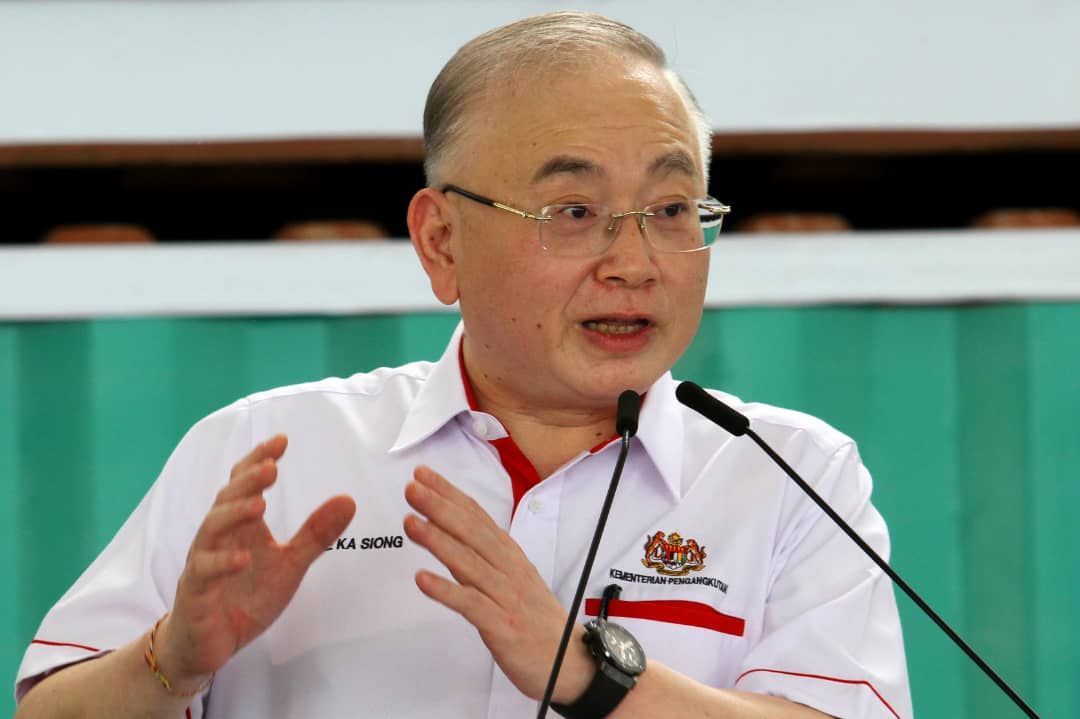 PETALING JAYA: The current traffic congestion in the country, especially in the Klang Valley, is due to the fact that Pakatan Harapan has postponed and delayed several public transport infrastructure projects, says Datuk Seri Dr. Wee Ka Siong.

“When Pakatan took over as government in 2018, it scrapped or postponed several public mega-projects, including the HSR, Johor Woodlands RTS Link and the dual-track electrified rail project.

“They also scaled back the LRT3 plans by canceling five of its stations and tunnel works as well as using trains with fewer cars which ultimately delayed the completion of the project until 2024,” said the Minister of Transport in a Facebook post on Saturday (June 4).

He was responding to Johor DAP President Liew Chin Tong, who said there was a need to develop public transport to ease traffic congestion.

“The operation of the MRT 2 project has also been delayed until June 16 after Pakatan abandoned the project.

Dr Wee said the Department of Road Transport (JPJ) had also issued a statement recently to highlight the restriction of vehicles carrying goods from entering Kuala Lumpur city center during peak hours, when many them ignore this ban and cause traffic jams in Selangor and KL. during peak hours.

“I have therefore asked JPJ to increase its staff to enforce this rule in the hope of reducing traffic congestion, in particular by requesting more traffic police to direct traffic in areas with high congestion.

“In the long term, we need to improve the quality of our public transport and reduce traffic congestion due to the high number of cars on the road.

“Liew Chin Tong’s suggestion is very simple, that the government should support and subsidize public transport, which we have done with an allocation of RM115 million for My50 and My100 unlimited passes.

“I wonder to what extent the government, which Liew Chin Tong says is on the verge of bankruptcy, should increase its subsidies,” Dr Wee asked.

What happened to quality tourism?