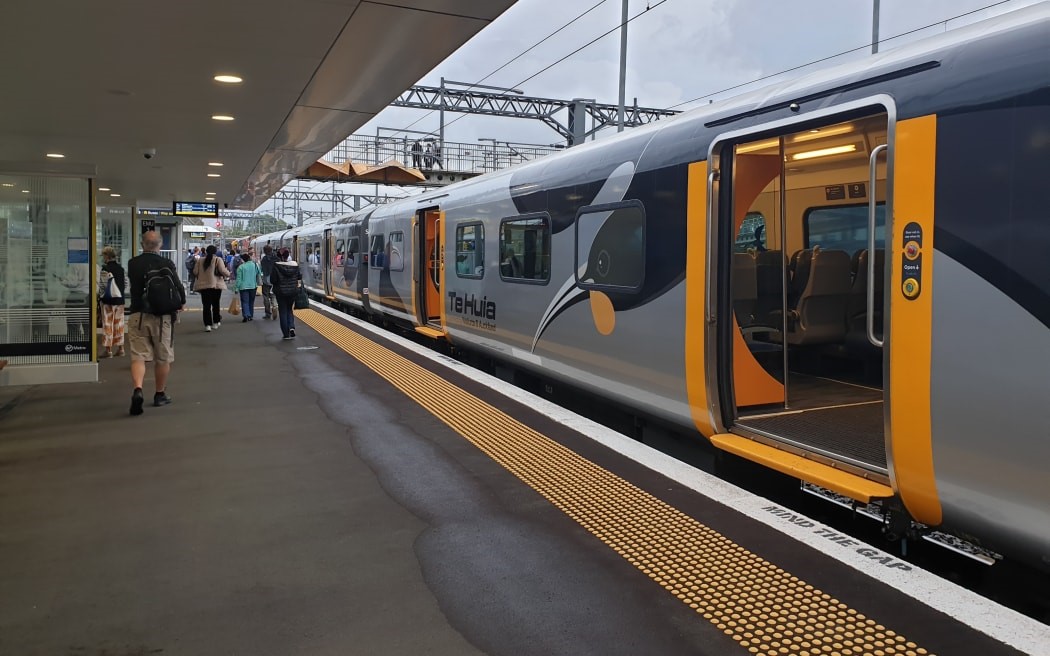 Announcement of a new single payment system for public transport

The government has revealed major changes to how people will pay for public transport across the country.

The signing of the National Ticketing Solution contract with supplier Cubic means that New Zealanders will soon be able to use a single payment system on all public transport networks.

People will be able to pay for their bus, train and ferry journeys using contactless credit or debit cards, Apple Pay and Google Pay.

“This is a key step in the journey to increase the use of public transport by providing a single payment system and a range of easy-to-use payment methods, wherever you are in the country,” said said Wood.

“This new technology will automatically apply daily, weekly and monthly fare caps to travel, meaning customers will be charged the best possible fare at the end of each day.

“It also means that when traveling to a new city, people will be able to pay using what they already have in their pocket, rather than having to buy a transport card specific to that region or look for accommodation. ‘silver.”

Transport Minister Michael Wood said the new technology means that when customers swipe on it, they will automatically get the best possible deal for the day. Photo: RNZ/Mohammad Alafeshat

The new system would be rolled out across the country in stages, starting with Canterbury in 2024.

The timetable for the one-card public transport system had been pushed back by at least six months for all other regions, until 2026.

There is an overall allocation for the system over the next 15 years of approximately $1.3 billion.

Waka Kotahi chief executive Nicole Rosie said it was the first time a solution of this nature would be rolled out nationwide.

“We would pay multiple times for multiple solutions if we didn’t have this service.

“We know people use public transport when it’s convenient and easy to use, that would make things really easy.”

Wood said it was “one of the most significant announcements for the future of public transport in Aotearoa New Zealand for many years”.

“To encourage public transport as the preferred travel choice for more people, more often, we need to invest in modern technologies to improve the customer experience,” he said.

A major benefit of the system was that when users swiped, they automatically got the best possible deal for that day, Wood said.

Reports disclosed to RNZ pursuant to an Official Information Act (OIA) request showed that Waka Kotahi had “critical” problems both in obtaining enough skilled workers and in keeping up with anticipated technological developments.

The agency’s technology risk rating has been stuck at “critical” since the measure was introduced in 2018-19.

“A critical risk rating means that the Transportation Agency’s technology systems may fail, in part or in whole, and cannot be recovered for extended periods of time (weeks or months), with extreme consequences,” says an annual report.