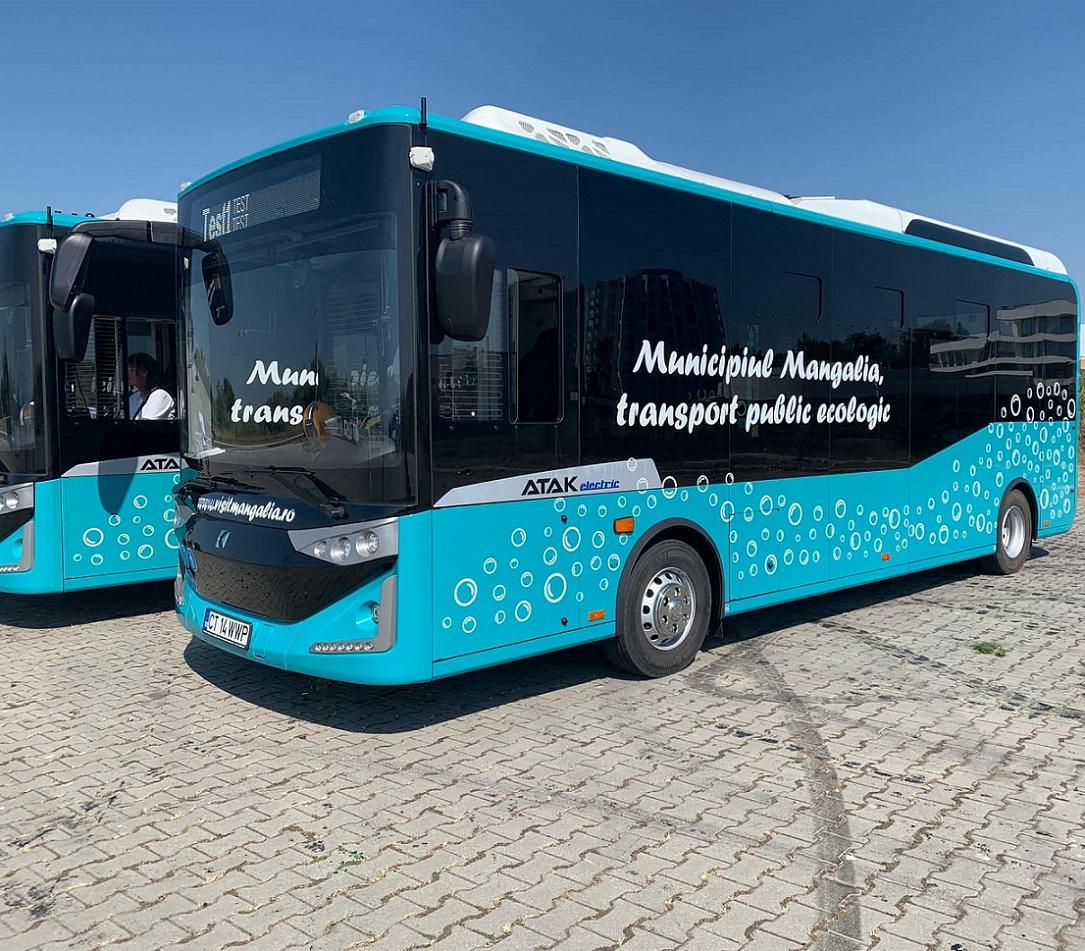 The town hall of Mangalia, on the Romanian Black Sea coast, is introducing free public transport by electric buses from August 1, the institution announcement.

The buses, purchased under an EU-funded project, run in Mangalia and city-administered stations, namely Saturn, Venus, Cape-Aurora, Jupiter and Neptun-Olimp.

“During the entire summer season, tourists can use public transport free of charge, from the station to the hotel or to other seaside resorts in the city. After the cancellation of the parking tax to encourage tourism in the seaside resorts of Mangalia, this is another measure intended to attract more tourists to this part of the seaside,” said the Mayor of Mangalia, Cristian Radu .

Transport is free until December 2023. The mayor has indicated that he will present a proposal to the local council granting free transport also beyond this date.

As part of the same project, a depot for buses is being developed. The charging stations are located at the end of the transport routes. The project also includes work to improve the waterfront at Cap-Aurora, which should begin this fall.