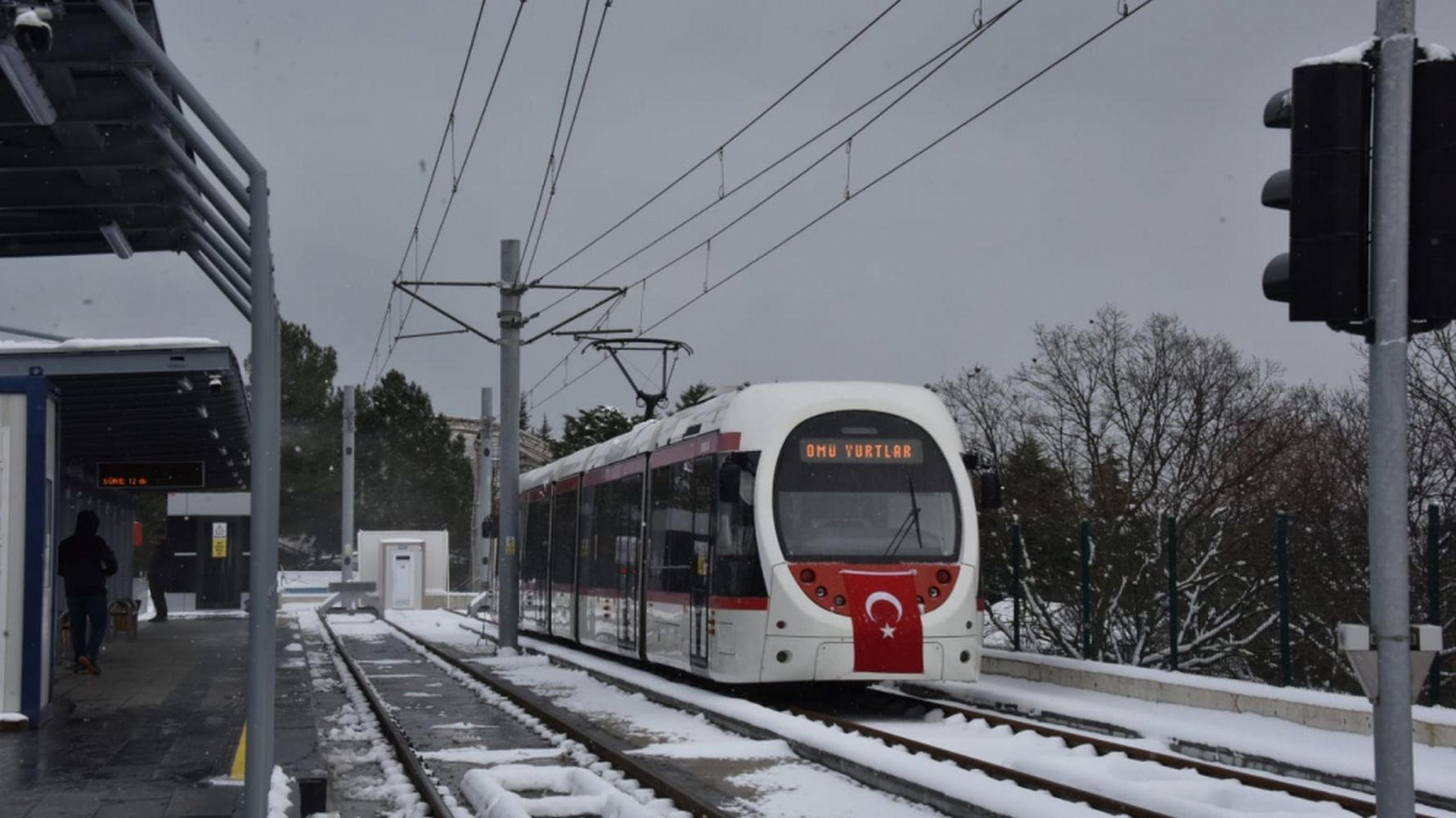 25% increase in public transport costs in Samsun! No increase for the student

The public transport costs were assessed during the meeting of the UKOME (Transport Coordination Center) commission chaired by İlhan Bayram, the Secretary General of the Metropolitan Municipality.

Fares for other modes of transport such as taxi, airport transport, school and student shuttles and cable cars, as well as indoor and outdoor parking fees, have been increased by 25%.

METROPOLITAN STUDENT PRICES HAVE NOT CHANGED

While travel costs per person on light rail and bus lines operated by Samsun Metropolitan Municipality and its subsidiaries have been increased, student ticket prices have not increased. According to the last tariff modification, the transport costs have been determined as follows. Travel on trams in the rail system was 1 TL between 12-3.45 stations, 12 TL between 24-3.75 stations, 24 TL between 36-4.70 stations and 36 TL between 43-5.00 stations .

Fares for the light rail system

Fare grid for connected journeys by light rail and bus

Australian workers stay at home except to seek rapid tests